When it comes to the possibility of someone accidentally restarting a piece of equipment that another employee is working on, the only device that is protecting the employee is their lockout lock. It’s imperative that employees understand how to properly use their locks and also know to never lend out their lock or key, to ensure exclusive control at all times. When employees understand safety, and how to use keyed or combination locks properly, you can achieve a successful lockout/tagout program.

A major requirement of OSHA’s Control of Hazardous Energy regulation (1910.147), is the use of protective materials and hardware during lockout.

OSHA requires that all locks must be:

The employer must decide whether these locks are individually assigned or available from a pool of locks within their facility. It is also important to note that if an isolation point does not accept a lock, a lockout device with a lock must be used in this situation to keep the disconnect in the off position.

Keeping in mind all these requirements and recommendations, let’s determine whether to use combination, keyed, or both types of locks.

Keyed locks are the main type of lock used under OSHA’s 1910.147. Keyed locks are also the cheapest and safest option when it comes to lockout/tagout. It’s important to know that if your lock comes with two keys, the best practice is to dispose of the second key.

One benefit of using combination locks is that you don’t have to worry about losing the key for the lock, but instead must remember a series of numbers to open the lock. Since many maintenance employees already have a ring of keys, the use of combination locks will help to reduce the number of keys that they must carry around.

If a site intends to have a pool of shared locks, such as a peg board of locks available, keyed locks will be the only option.

Per OSHA, multiple-keyed or keyed-alike locks may not be used for the purpose of lockout/tagout. Any locks used must have only a single key, which must be under the exclusive control of the employee that applies the lock and is performing the service.

The subject of multiple-keyed or master-keyed locks used for lockout/tagout can be a confusing subject when referencing OSHA’s 1910.147. The standard requires that the lockout device be under the exclusive control of the employee applying the locks and performing the maintenance. In a 1995 letter of interpretation, OSHA states that a duplicate or master key may not exist for the purpose of removing a lock with a lost or misplaced key. In fact, any lock determined to have a missing key must not be used and should be immediately removed and replaced.

For more information regarding multi-keyed lockout locks, please refer to the letter of interpretation provided by the Federal OSHA.

Lock Removal – Who Can Cut Off a Lock and When?

If someone’s lock needs to be removed, the authorized employee who installed it should be the one to remove it. When this isn’t possible, a forced lock removal form and proper procedure should be followed.

According to OSHA’s lockout/tagout regulation, “When the authorized employee who applied the lockout or tagout device is not available to remove it, that device may be removed under the direction of the employer, provided that specific procedures and training for such removal have been developed, documented, and incorporated into the employer’s energy control program.”

In other words, under proper authorization of the employer, a supervisor may remove an employee’s lockout lock. This exception is only allowed under the circumstances that:

1. The employee who placed the lock is unavailable and,
2. It is necessary that the unit be returned to normal operation.

When faced with this situation, follow these simple steps to confirm it is properly handled.

Employers must have a proper lockout/tagout program in place and a policy regarding the removal of lockout devices with steps that should be followed. After proper steps have been taken to remove the lockout device, standard protocol for re-energization of the equipment must be performed. 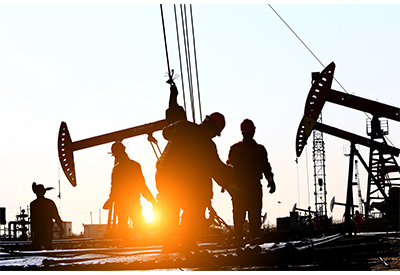 It can be a scary moment on the plant floor: A machine starts shrieking and shaking so violently, you think it might break. This incident can result from mechanical resonances caused by a load attached to a motor. Many design factors attribute to the resonances such as physical size, material selection, and instillation procedures. And while workers can usually make a control adjustment to resume production, resonance issues have lasting consequences on your machines and your business.

In today’s competitive business environment, customization is key. Manufacturers in all industries are expected to provide a wide range of sizes, colors, styles and assortments, and they are finding it essential to implement flexible manufacturing strategies in order to stay competitive. 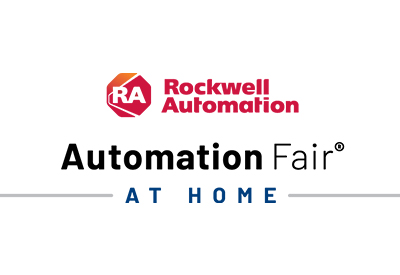 Rockwell Automation, Inc, along with its PartnerNetwork, recently announced registration is now open for Automation Fair At Home, the company’s 29th signature annual showcase experience. Bringing together customers, partners and distributors, this year’s event will primarily be held virtually with limited onsite sessions at the company’s Milwaukee headquarters if conditions permit. 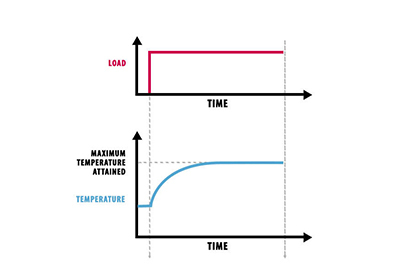 When selecting a motor, it is important to consider the required duty cycle to ensure the motor can meet the needs of the application.  This blog post and the accompanying light board video will provide a basic introduction to motor duty cycles and a few of the most common types of duty cycles. 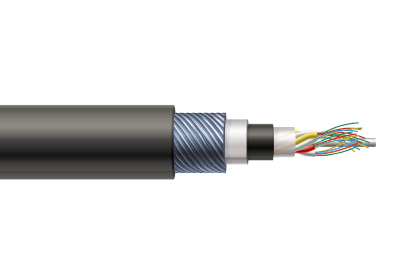