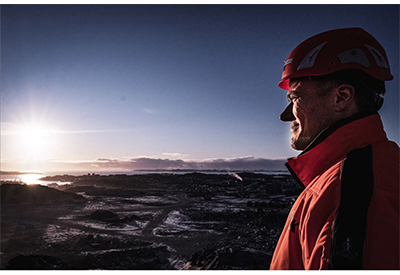 The Danish company, Munck Group, has taken on an icy mission where equipment will be running 24 hours per day, 365 days per year.

“I have the best office view in the world,” says Rasmus Schmidt-Petersen. “I can watch the sun rise and set over the icebergs every day.”

He has just spent a week in Ilulissat, a naturally scenic village of 4500 residents on Greenland’s west coast. As the top manager responsible for construction of both the new airport here and in the capital of Nuuk, he splits his time between these sites.

“Many of the people working on the project are Greenlanders. We made sure to recruit as many locals as we could. It is important for us to be a part of the entire project and to provide job opportunities. But due to the various skills required and the large number of workers needed, the majority of them come from abroad.”

Twelve million cubic meters of rock will be blasted away

This is no small feat to achieve in the cold weather. In the first phase, which is currently underway, a total of twelve million cubic meters of rock will be blasted. Six at each location. Once this is completed, the actual airports will be built. Munch Group is doing most of the work themselves, except for the electrical work and laying the pipes.

“We are working around the clock. Drilling, blasting, and building. The operators work long days, six days per week for eight weeks at a stretch. After that, they have two weeks off.” says Rasmus Schmidt-Petersen.

It might sound crazy, but according to Rasmus Schmidt-Petersen, many operators would have gladly worked even more.

“Most of them are away from their families and want to work as much as they can. But we don’t let them. This is primarily for safety reasons. You should not work when you are tired. But it is also about general health.”

The rock in Greenland is different

Recruiting for the project was a challenge. Not just because they needed so many people at once – the rock in Greenland is quite a bit different from what many European operators are used to working with. In addition, they also needed to be ready to live in a different environment, far away from their near and dear ones.

“But many of the people who applied to work here did so because they wanted to be part of something other than what they might normally get to do in their home countries. To experience the natural environment of Greenland,” explains Rasmus Schmidt-Petersen.

Epiroc along from the start

Epiroc became involved in the project even before Munck won the tender competition.

“When we received a request to provide a tender for rigs for the project, I drove out to Munck’s head offices in Denmark to work with them to figure out how many machines they would need – based on how many of our rigs could be available,” explained Peter Beckman, who is the Sales Engineer at Epiroc.

“Since the airport in Nuuk is inside of the city limits, it was important that the drilling not disturb the residents as much as possible. The rigs that we delivered have the latest technology in their motors, with hydraulic systems that run on biodegradable hydraulic oil, which is gentler on the environment than the traditional variety,” he continues.

Munck is investing in tip-top machinery

Since the machines are running largely 24 hours per day, 365 days per year, it is critical that they remain in top form the entire time. In order to handle the ongoing maintenance, a maintenance team consisting of three technicians from Munck were trained at Epiroc in Sweden.

In order to handle the ongoing maintenance, a maintenance  team consisting of three technicians from Munck were trained at Epiroc in Sweden.

“They will be responsible for ensuring that the machinery is maintained according to Epiroc’s recommendations. But we also have close contact with Epiroc’s own technicians and sales engineers,” says Rasmus Schmidt-Petersen.

“For a while, Epiroc’s technicians could not get here and help us due to  COVID-19, which made things difficult. Otherwise, things have worked smoothly, and the rate of production is quite high.”

Contributing to the community

Whether the two airports should be built or not was the subject of lengthy debate, both in Greenland and throughout the world. Investing in the aviation industry in the same location where the ice sheets are shrinking is something that raises a lot of eyebrows.

“Good infrastructure is the foundation for the successful development of a society, and I really believe that this will be good for Greenland. I also hope that Greenlanders will feel that we, as a company, contributed to their community by being here. That we created jobs and opportunities for them.”

Do you know the first question you should ask before opening an electrical enclosure? Plant managers, building maintenance staff and electrical repair personnel repeat the question “Is it safe?” so often that it’s practically a mantra. And rightfully so. The people in these professions are constantly at risk of experiencing a life-threatening current while on the job. 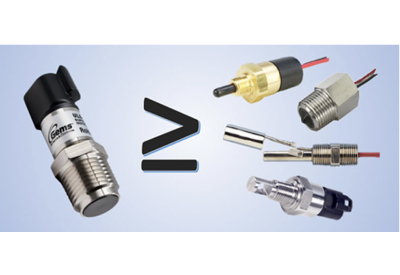 Gems Universal Level Sensor not only encapsulates the best of what existing sensor types offer in a single sensor technology, but also eliminates or reduces the inherent limitations experienced when using the very same sensors. The sensor types covered in this article include capacitive (CAP-300), electro-optic (ELS-1150), ultrasonic (XLS-1), and float (LS-7). 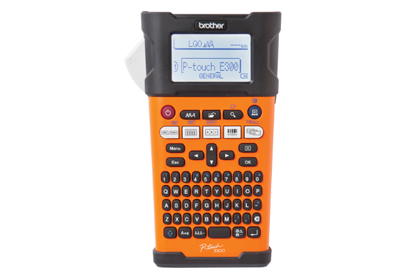 Anyone working in the electrical industry knows the importance of labelling for both safety and organization. But at times it can also be an additional step that can take time and possibly different products, or labelers need for various jobs or applications. However, Brother’s PT-E300VP Industrial labeller is a versatile label printer that provides all the necessary labelling needs to anyone industrial electrician. Read a review of the product from fellow electricians here. 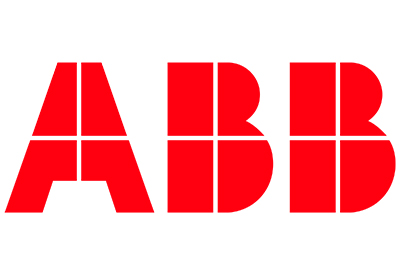 ABB Ability™ is about digital transformation. There are already over 200 ABB Ability solutions, including services, software and IoT (Internet of Things) devices, which offer significant advantages for customers, such as increasing process uptime and output with less risks and costs. 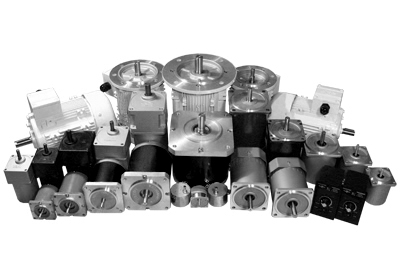 Electric motors account for approximately 53% of the world’s electricity use, and at least 90% (International Electromechanical Commission) of all electricity consumed within industry itself. With that in mind, it doesn’t take long to conclude that efficiency will be, and is, a key consideration for manufacturers in reducing overhead, as well as their overall carbon footprint. 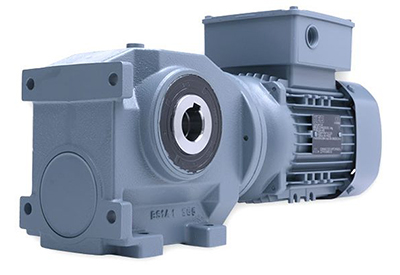