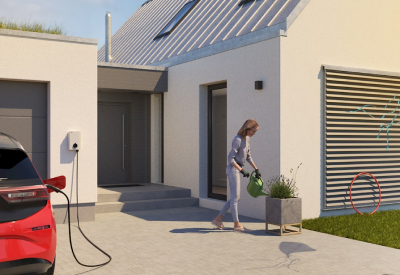 Children are already driving the EV revolution, despite not yet being able to get behind the wheel themselves, a new global survey has found. Conducted by world leader in EV charging solutions, ABB E-mobility, the survey revealed that children not only educate their parents on environmental issues and admonish them for un-eco-friendly behavior, but also contribute to discussions around major purchases such as electric vehicles.

Its key findings, released on World EV Day, demonstrate the crucial role that the next generation has to play in helping reduce emissions and enable a more sustainable future.

Speaking about the results of the survey, Frank Muehlon, CEO for ABB E-mobility, said: “On World EV Day, it is encouraging to see the results of our global study reveal the excitement and determination of young people, as well as the increasing dialogue and action across generations, to move toward a low-carbon future.

“It is also clear, however, that many people still do not feel empowered to take the climate-conscious steps they are clearly ready for. It is our hope that those in positions of power will work together to quickly implement electrification policies which enable a cleaner, greener society, just as we have committed to doing with our ABB Sustainability Strategy 2030.”

With nearly 8 out of 10 parents (79.2%) and three-quarters of children (73.6%) considering the current global environmental situation to be bad, the survey revealed a good deal of intergenerational interaction over the causes of climate change and the steps towards mitigating it.

To that end, almost half of children have told their parents to be more environmentally friendly, while 58.1% of parents said that they have been educated by their children on environmental issues. 68% of children said they are excited about driving electric in the future, with 82.6% (rising to 83.6% in Canada) stating they intend to drive electric (52.4%) or hybrid (30.2%) when they are old enough.

With 80% of children responding that they believe they have the ability to influence their parents’ purchasing decisions over big ticket items like changing the family car, it is perhaps unsurprising that 78.6% (80.4% in Canada) of parents said they would switch to an electric or hybrid model if they were to buy a new car in the next three years.

In the US, this influence was most evident, with 33% of parents who drive an EV saying it was pressure from their children which made them make the switch. Globally, the fact that EVs and hybrids are both better for the environment and more economical ranked as the two highest purchase drivers for current EV owners at 66.1% and 61% respectively.

This rose to 93.8% of parents in China, who also said owning an EV was a better financial investment as well as a more sustainable choice. The nation, which leads the way in EV development, adoption and infrastructure demonstrated its more mature electric market in many of the categories surveyed, with both children and parents reporting far greater awareness of, discussion about and excitement for the benefits of e-mobility.

Other topics covered in the survey further revealed both the momentum towards e-mobility and areas in which work remains to be done. Almost 8 out of 10 parents said that having an EV charger – such as ABB’s Terra AC wallbox – installed would make them more likely to buy a property, demonstrating the importance of facilitating easy and convenient charging.

Room for improvement remains, however, with almost half of parents (48%) also revealing that their company’s policies do not support a switch to EVs. As the International Energy Agency (IEA) projects that EVs will represent 30% of vehicles sold globally in 2030, it is expected that charging at home and the workplace will be critical in meeting much of the overall demand, in addition to a ninefold expansion of public chargers to over 15 million units by the end of the decade.

With the next generation already excited about the journey to electrification, and their parents increasingly coming on board, it is vital that older generations in positions of influence catch up and take the bold decisions needed to support change now.

For its part, ABB has committed to transitioning its entire global fleet of more than 10,000 vehicles to EVs by the end of the decade as part of its 2030 Sustainability Strategy. In the last year alone, the number of charging stations installed at ABB sites increased by almost 100%, from 545 to 1,082. These are split globally across 146 locations in 27 countries. Additionally, in 2021, EVs or plug-in hybrid vehicles (PHEVs) accounted for 44% of ABB’s global new vehicle orders. 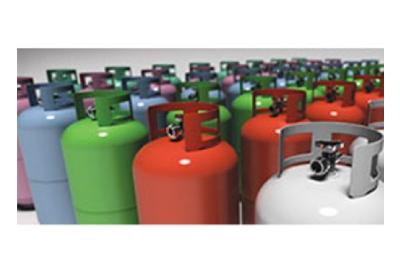 Emerson announced its E360 Webinar series, “The Journey to Lower-GWP Refrigerants” will include five webinars designed to prepare food retailers and other industry stakeholders for the U.S. phasedown of hydrofluorocarbon (HFC) refrigerants. The series is designed to provide food retailers with strategies to achieve compliance of federal refrigerant mandates by exploring refrigerant and equipment options that align with their operational and sustainability goals.

The design of HVAC systems poses unique challenges for things like motor control and circuit protection. System performance and reliability are critical, which is why it’s so important to find the correct solution. 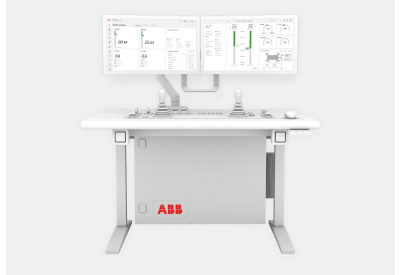 ABB announces the launch of ABB Ability™ NGX Hoist Control, a global control system enabling mining companies to achieve maximum performance and safety of hoist operations. Building on ABB’s reliable and proven past generations of hoist control systems, it brings new levels of reliability, flexibility and ease of use to smaller companies on greenfield projects or upgrades. It can also help larger companies reduce costs and improve efficiencies through standardization of control systems. 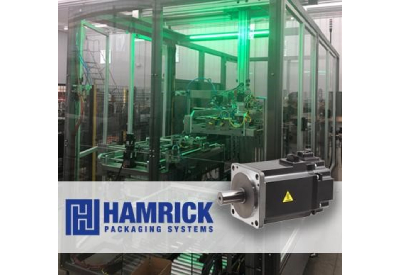 Mitsubishi Electric Automation, Inc., helped one manufacturer boost throughput with small, fast servo motors and flexible data communications. The latest customer success story from Mitsubishi Electric reveals the vendor’s vast experience with technology that delivers extreme speed and precision. For Hamrick Manufacturing & Service, Inc., the packaging of delicate protein supplements into bottles requires a high level of control. When the company wanted to design an automated pick-and-pack system, it needed powerful servo motors that could work with a soft touch and fit into a very confined space. 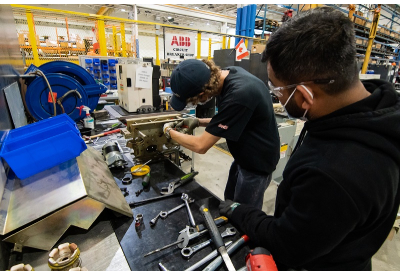 Building durable solutions to drive efficiency for Canadian customers. Whether it’s lowering operational costs, minimizing downtime, or mitigating the risk of unforeseen equipment issues that may impede on employees’ health and safety, ABB listens to their customers’ challenges to customize and adapt ideal solutions. With its unique and skillful know-how, efficient solutions focused on sustainability in various strategic sectors, and proximity to Canadian customers in such a vast territory, ABB Brampton stands as a bright and shining example of Canadian-made expertise for Canadians.