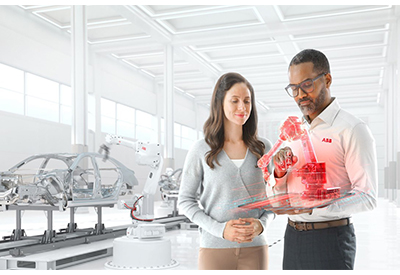 ABB has again secured the first place among Swiss companies in the European Patent Office’s (EPO) list of patent applicants in 2020. ABB already topped the list of Swiss patent holders in 2019 and 2014.

“I am extremely proud of this achievement, which shows we are continuously pushing the boundaries of technology to make things possible that were not possible before”, said Björn Rosengren, ABB CEO. “For more than 130 years innovation has been part of ABB’s DNA and we have a clear commitment to continue to lead with our technologies that support our customers in reaching new levels of performance and tackling key global challenges such as improving energy efficiency, reducing carbon emissions and preserving resources.”

As part of its innovation commitment, ABB invests significantly in research and development, and in 2020 the company has increased R&D and digital spend to 4.8 percent of Group revenues (2019: 4.7 percent), corresponding to around $1.3 billion. The company employs some 7,000 R&D engineers globally, of which more than 60 percent are focused on software development and digitalization.

In addition, the company continues to partner with more than 100 leading universities around the world. Among them ABB is working with Carnegie Mellon and Stanford University in the United States, University of British Columbia in Canada, Imperial College in the UK, the Indian Institute of Technology, China’s Tsing Hua University, Sweden’s Royal Institute of Technology and ETH Zurich in Switzerland.

ABB is further leveraging its R&D ecosystem to enhance innovation efforts and gain speed with strategic digital partners like Microsoft, IBM and Hewlett Packard Enterprise (HPE) to name a few and by investing and collaborating with start-ups worldwide via its corporate venture arm ABB Technology Ventures and its start-up accelerator SynerLeap. 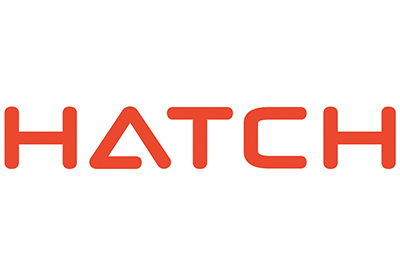 Arafura Resources Limited was recently pleased to announce that Hatch has been appointed to carry out engineering and procurement services for the Nolans hydrometallurgical plant. 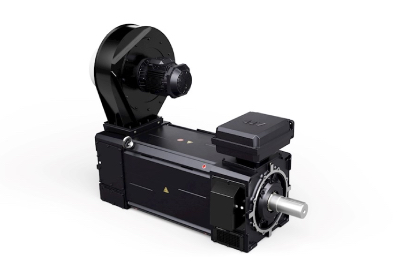 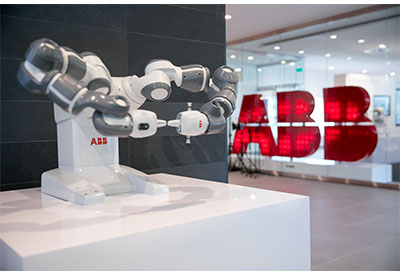 For more than a century, ABB has been investing in Canadian technologies and products to support the development of local businesses. 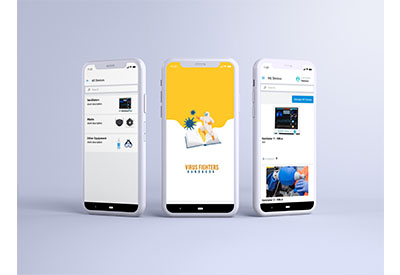 The Virus Fighters’ Handbook, a smartphone app co-developed by Festo and Germany’s Fraunhofer Institute for Manufacturing Engineering and Automation (IPA), provides a digital manual for field personnel on how to operate and maintain open source equipment, including ventilators, in the fight against Covid-19. 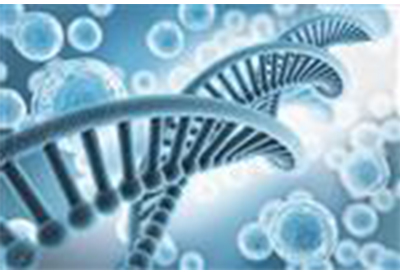 In medical practices, mobile analytical devices featuring “lab-on-a-chip” technology enable fast testing to identify pathogens in the case of bacterial or viral diseases. In order to lighten the load of manufacturers of these devices for in vitro diagnostics, Festo offers ready-to-install automation solutions, including customer-specific engineering.