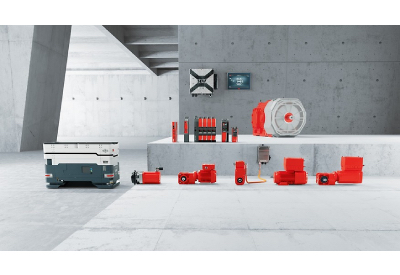 Advantages of a PT1000 Temperature Sensor 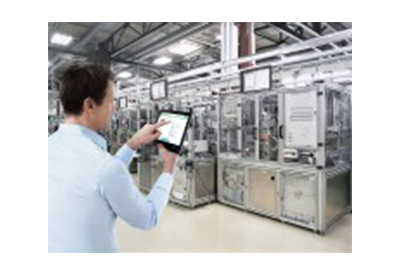 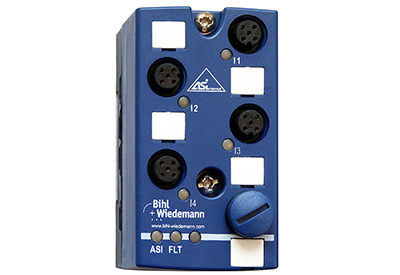 The reader unit PITreader with RFID technology can be used to implement authentications and authorisations for plant and machinery. The options range from a simple enable and authentication of specific machine component functions to a complex hierarchical permission matrix. 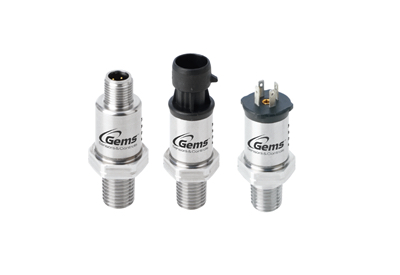 Demand continuously increases in the SEMICON industry to manufacture Integrated Circuit (IC) chips and Printed Circuit (PC) boards in much higher quantity to satisfy the needs in the industry.  The global demand for electronics in the Communications, Computer, Automotive and Industrial markets has not slowed down. 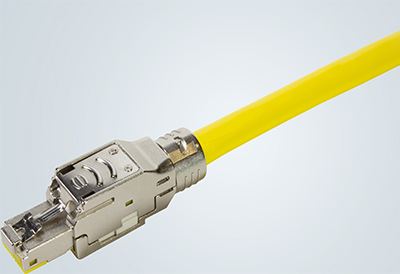 HARTING will use the 2019 HANNOVER MESSE trade show to present the RJ Industrial MultiFeature series, an RJ industrial interface that is significantly easier to assemble in the field which no longer requires a separate tool. 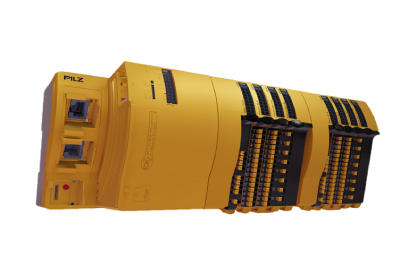 PILZ’s intention with the EULYNX adapter is to advance the digitalisation of the rail industry. They are driving this development in conjunction with ProRail, the largest railway infrastructure operator in the Netherlands. The EULYNX adapter is an important milestone for an open railway market based on digital train control systems.