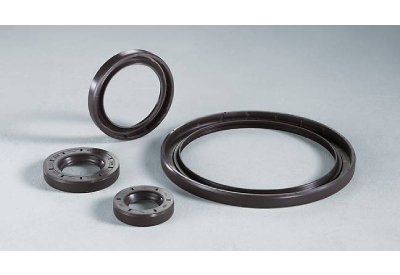 Oil seals are used to seal rotating shafts and to both protect the gear unit against dirt from outside and to protect the production environment from leaking lubricant. The oil seals must be able to withstand variable speeds, the pressure inside the gear unit, various temperature requirements and a range of other conditions.

Oil seals in today’s production systems are subject to increasingly challenging conditions and requirements. Our gear units, and therefore the sealing systems, are used in machines that run at variable speeds or at continuous duty and therefore cause the temperatures in the drive system to fluctuate. The pressure inside the gear unit also varies according to the capacity utilization.

SEW-EURODRIVE employs a special sealing systems to protect your system against leaking lubricant, to protect our gear units against outside dirt, and to protect the motor against oil expelled from the gear unit.

In addition to conventional oil seals, SEW-EURODRIVE now offers a completely NEW, optional sealing ring that was developed specially for us: the Premium Sine Seal. This oil seal was developed for the input motor shaft in gearmotors in collaboration with Freudenberg Sealing Technologies.

The advantage of the new Premium Sine Seal is that its sinusoidal sealing lip exhibits substantially increased durability, and during servicing the new oil seal can be placed in the same location on the shaft because the Premium Sine Seal does not cause any run-in on the shaft. The special shape of the sealing lip means that the contact area on the rotating shaft is larger, which improves both heat dissipation and the transfer of lubricant at the sealing surface.

Benefits at a glance

The new Premium Sine Seal is available as an option for our CMP.. asynchronous servomotors.

It can be combined with:

The Premium Sine Seal oil seal can also be ordered as an option for our MOVIGEAR® mechatronic drive system. 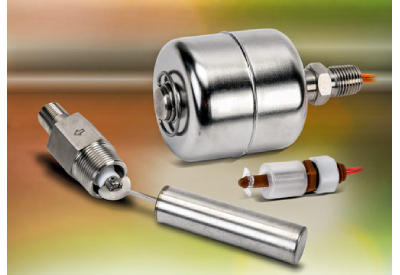 AutomationDirect has added more low-cost ProSense float level switches. The new offering includes the FLS-VM-800 float switch which has a 3/4″ PVC pipe fitting for use in HVAC condensate lines, and the FLS-VD series that includes a 3/4″ MNPT connection for mounting to most standard 3/4” bungs in 55-gallon drums. 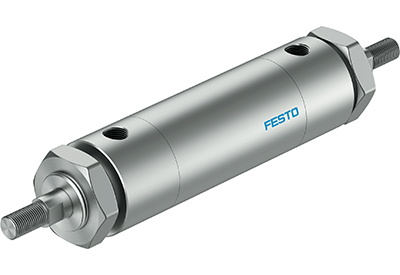 Festo has launched its own family of US-made, inch round body pneumatic cylinders – the DPRA series – to give OEM and MRO customers a high quality, direct replacement option for the non-repairable round body inch cylinder type used widely in North America. 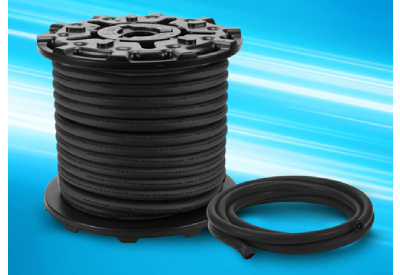 AutomationDirect has added LUTZE SILFLEX® FBP control cables, specifically designed to meet all UL and FDA requirements for cabling used in Food and Beverage facilities. The patent-pending food-safe design of these cables has been evaluated by third-party tester Ecolab for resistance to commonly used cleaning agents and reduction of contamination risk. 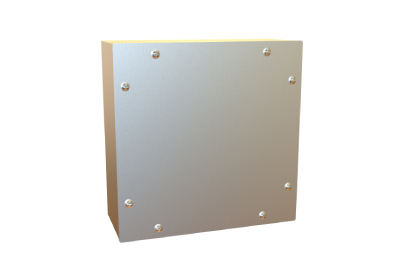 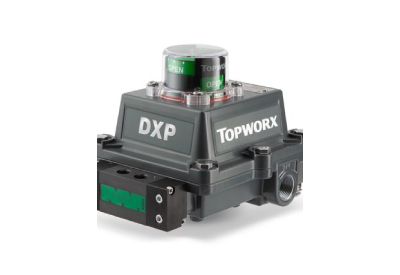 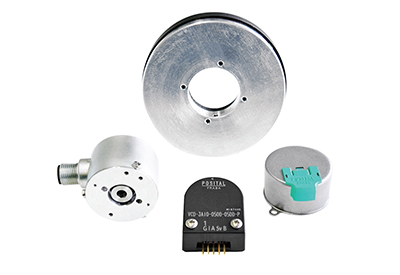 POSITAL is expanding its line of kit encoder solutions for motion control applications to satisfy a wider range of needs faced by machine builders, system integrators and motor manufacturers.