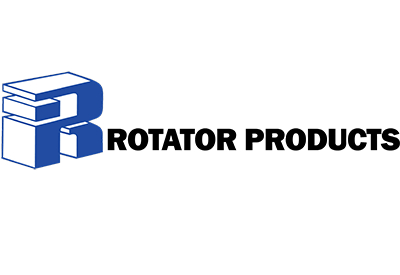 Glenn McManus is a Technical Sales Representative for Rotator Products Limited based out of Woodbridge, Ontario. He got his start in the industry as a control panel technician in the 70’s for Fischer & Porter, a company that would eventually be purchased by ABB.

“That got me involved in the panel building side, I looked at a few other people within the same company that were doing different things and it was definitely where I wanted to stay.”

He went on from there to work with Emerson’s IAD – Industrial Automation Division. At that time Fischer & Porter was working with the original industrial computers and PLCs, while Emerson was involved with large drives and UPS systems. “Same animal just bigger cable,” commented McManus.

He was recruited by Leeson Electric, who was getting into control products, “contactors, push buttons, cam switches, relays, etc. I took on that role, which included the Design / Build of their Controls and was eventually asked to go run a branch out in British Columbia.”

“I did a lot of traveling in BC and Alberta, it was absolutely phenomenal.”

“One of our biggest customers out in BC was Arrow Speed Controls, they offered me a branch manager position back here in Ontario, which I accepted and ran for a few years. Not only did I run the facility, but I also built the panels along with engineers and technicians in the back. So, we were wearing numerous hats there.”

McManus ended up pursuing sales at the suggestion of a former colleague,  “He said use your background in the electrical, the electronics and the technical and morph it into the sales, you’ll make a lot more money doing that and you wont be sitting behind a desk.”

When it comes to his sales approach, McManus said, “I prefer not to slot myself into one category, i.e. servo systems, plant automation, but rather find out the customers requirements and proceed accordingly. This can lead to other issues, the amount of information can be a little much sometimes, customers expect you to be an expert on everything – which often requires a great deal of researching and overview of information.”

“For me success is determined by the client, if they’re satisfied with the end result – be it a small sale or a large project, customer satisfaction comes in many forms. It can be as simple as listening to a problem everyone else has given up on and solving the issue, or as great as moving product around this great world of ours to ensure there is no delay in a project, maintenance that needs to be performed, or keeping an OEMs critical targets for equipment production.”

Given the pace of the industry and the rate at which things change, “Maintaining a calm composure, being honest, and ultimately delivering on the promises you have made are key,” said McManus.

For Rotator products in general, their product range is impressively large, particularly considering they are an independent business.

“A lot of our business is more power transmission, electromechanical, but we do VFDs, DC Drives and specialty motors, specialty designs and custom products.”

Their approach is one focused on value-added services. The company has longevity in the industry, which has given them credibility among manufacturers, globally.

“We prefer to find the correct solution, not just the dollar solution. Often, providing a better solution will save your customer time, money, and future expense.”

McManus warns against simply providing ‘the same old thing’… thinking outside the box and challenging yourself to be well informed enough to develop a robust solution is key to his process.

“There are plenty of new technologies out there challenging to the customers and for that matter, the manufacturers.”

“The overwhelming connectivity we seem to require, continually adding more and more ability to communicate with people and machinery, it’s not going away, but I’m concerned with the final result. There are too many people out there wanting to make a living without doing any actual work by sabotaging persons or companies for personal gain, thus the need for cybersecurity.”

McManus stressed the importance of thoughtful decision making, just because a technology is available doesn’t necessarily mean it is the right solution for a given application.

McManus also stressed the importance of on-the-job experience. When it comes to the younger generations making their way through the industry, the transfer of knowledge between generations on top of formal education and practical experience cannot be overlooked. “Being around the motor industry for 40-years, the controls industry for 40-years, it’s amazing the amount of information you pick up along the way,” he said.

“I think the controls industry is phenomenal, I’ve had some tremendous success and fantastic years in the industry. I think it’s somewhat pushing in the wrong direction, but I also know the new workforce wants and sees it that way.” As he explains above, McManus is concerned about some of the unintended consequences pertaining to the future of automation, drives, and control, although he recognizes the younger generations have grown up embracing technology and that the industry is already on its way to a technologically driven future. The focus, therefore, needs to be on continuous education, ensuring you are well-informed in an evolving industry. Not only with respect to the systems themselves but the broader implications, such as cybersecurity, by taking an analytical approach that allows you to weight factors that aren’t always easy quantify in financial or practical terms. 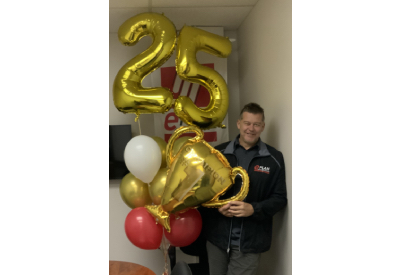 25 Years in service of the Canadian Automation and Electrical Engineering Industry. Congratulation to the EPLAN Canada Team! For EPLAN Canada this is more than just a corporate anniversary. This is also the anniversary of a Family that has only grown stronger in order to help customers improve their automation process every day. 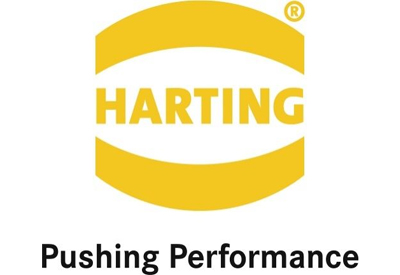 Few industrial innovations have weathered the years as well as heavy duty connectors. What was revolutionary in 1950 is an indispensable part of machine and plant design today. Legacy models continue to serve users remarkably well while the newest ones deliver important additional benefits. 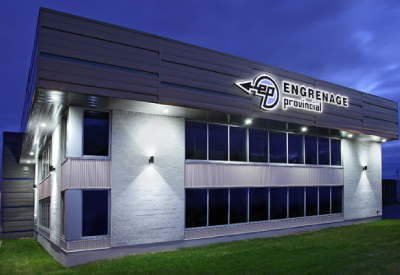 Festo has announced a distributorship agreement for Quebec City-based Groupe EP to sell and support the company’s complete portfolio of pneumatic, electric and process automation products throughout Quebec and Atlantic Canada. This new partnership took effect on Sept 1. “With its focus on growth, strong technical bias for automation, and a well-earned reputation for providing customers with value-added sales and support, Groupe EP is a particularly good representation of what Festo is looking for globally in a distributor, 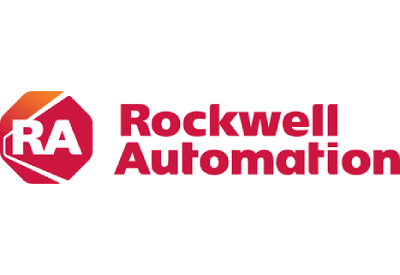 Rockwell Automation, Inc. recently announced that it has completed the acquisition of CUBIC, a company that specializes in modular systems for the construction of electrical panels. 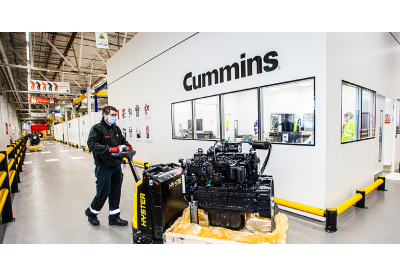 Cummins announced that its factory in Darlington has manufactured its 1.5 millionth Mid-Range engine in January. The site produced 66,000 engines in 2021, and employs around 1,500 people working in engine assembly, exhaust aftertreatment manufacture, technical operations, and business support functions. Craig Thomas, Darlington Plant Manager said, “Our workforce has been through many challenges over the years, none more than the current COVID pandemic. This milestone is a great achievement and a recognition of all of their efforts to keep engine production running and our customers supported.”