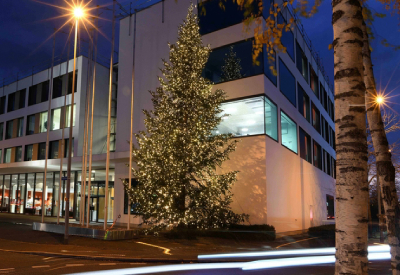 Endress+Hauser is pursuing the goal of using energy efficiently and economically at all of its buildings and plants. In view of the current challenges with gas and electricity supplies, over recent weeks the company has initiated a wide range of measures aimed at further reducing energy consumption. Nevertheless, a Christmas tree will shine once again in front of the company headquarters in Reinach, Switzerland.

As a founding member of the Swiss Energy Savings Alliance, Endress+Hauser voluntarily supports the Swiss government’s efforts to ensure the reliability of energy supplies. To do that, the specialist for measurement and automation technology is primarily optimizing building services technology, for example by turning off lighting not required for operations, adjusting lighting timers and lowering the set points and operating times for the heating, ventilation and cooling systems.

Room temperatures have been lowered for spaces where gas heating is used and standby operation for computers, monitors and systems is being avoided. “The bottom line is, we can reduce electricity consumption by 10 to 15 percent and gas by roughly 12 percent,” says Sandra Jeker, Head of Facility Management.

In production, the situation is more challenging: “Because we already implemented a lot of measures to use energy efficiently, it’s becoming increasingly difficult to achieve further energy savings,” says Energy Manager Pascal Meury. However, additional measures reduce electricity consumption in production by up to 5 percent. The Group’s headquarters was built in 2006 according to Swiss energy-consumption standards (“Minergie”).

The most recent large-scale expansion of the plant for flow measurement technology in Reinach can be operated carbon-neutrally. Furthermore, the photovoltaic systems on the buildings make the company one of the largest solar power producers in the region.

Christmas tree will light up this winter as usual

The energy-saving measures at Endress+Hauser in Reinach also include foregoing Christmas lighting on and in the buildings. Nevertheless, a large Christmas tree will be erected in front of the company’s headquarters in time for the first Sunday of Advent and, limited to the evening hours, it will be lit with LED bulbs.

“We want to give people a sign of hope, especially during these challenging times,” says Dr Klaus Endress, President of the Supervisory Board. “Local residents, as well as our employees, appreciate this tradition and look forward to it.”

The silver fir originates from regional forests. Although somewhat smaller than those in past years, the tree will be easily visible for anyone using the roundabout at the intersection of Brugg, Kägen and Aumatt streets, one of the busiest traffic junctions in the municipality of Reinach and a gateway to the Kägen industrial district. 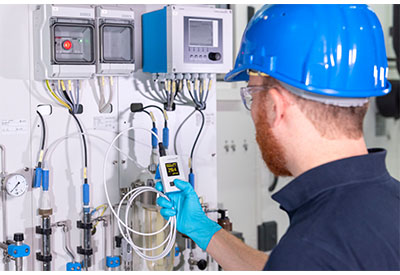 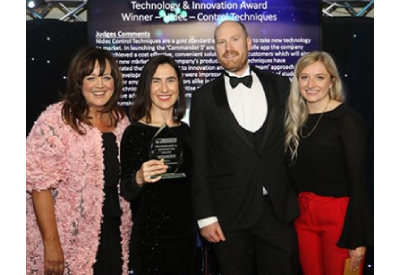 Control Techniques have triumphed again. This time coming out on top at the Powys Business awards 2022. Control Techniques has its headquarters in Powys, Wales, and winning this local award is a testament to our commitment to operating a global manufacturing business in the heart of rural Wales. 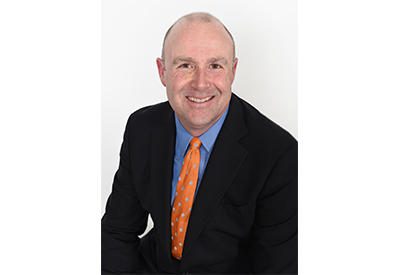 Endress+Hauser and Westburne have extended the scope of their partnership agreement to include Manitoba. Last year, the electrical distributor became an Endress+Hauser Authorized Channel Partner for Ontario and Saskatchewan. 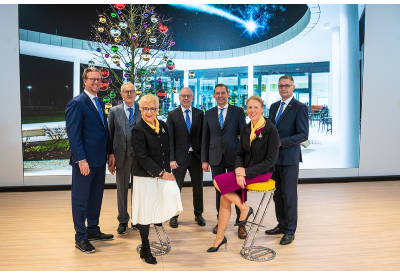 Despite the challenges posed by the ongoing global coronavirus pandemic, fragile supply chains and supply bottlenecks, the HARTING Technology Group, based in Espelkamp in the Minden-Lübbecke district, continued on its path of growth in the 2020/21 business year (ended on 30 September). The international family owned and managed business generated sales of EUR 869 million, up 14.5% on the previous year (EUR 759 million).

January 23, 2023 The HELUKABEL Group, a global cable system solutions provider, announced it is going to build a new facility in Haan, Germany that will house its robotic dress pack and drag chain system subsidiaries under one roof. The new building will also serve as the headquarters of HELUKABEL’s Rhine-Ruhr sales branch, and is…