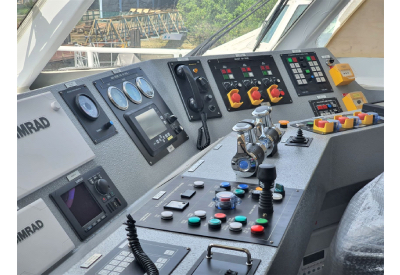 With 100 per cent more efficiency and little or no environmental hazards such as oil or other contaminants leaking from hydraulic lines, it has become cost-effective to build new or retrofit electric thrusters controlled by variable frequency drives (VFD).

Schottel appointed Invertek Drives Far East Pte Ltd in Singapore, who are specialists in the design and installation of VFD thruster control systems.

The powerful Optidrive P2 VFD with an IP55 enclosure has been selected for the project, including 75kW, 90kW and 160kW versions.

Henry Beh of Invertek said: “The marine industry, like most others, is looking at ways to become more energy-efficient and to reduce its impact on the environment.

“We are pleased to have been chosen by Schottel to supply our motor and drives for their electric thrusters. Many owners and shipyards are choosing electric thrusters over hydraulic versions on crew boats used for the offshore industry. They are building a fleet of boats that will use the Schottel thruster with our Optidrive VFD control systems.

“The electric system is far more efficient than their hydraulic counterpart, which reduces running costs in addition to the fact that it’s much easier to maintain and an environmentally safer option in terms of no hydraulic oils or contaminants.

He added: “We designed and built a bespoke control panel in-house based on the client’s specific requirements. This ensures the system is dedicated to the boat where the system is being installed and means there is less room for error, making installation and commissioning straight forward.

“For this project, we used high-performance Optidrive P2’s VFDs, including a 75kW, 90kW, and 160kW. The advantage of this drive is that it’s robust and DNV certified for marine use. Additionally, its ease of use means it integrates easily into the application.”

Henry said the advantages of electric bow thrusters meant many vessel owners and operators were increasingly moving towards electric thrusters on new and conversion projects. 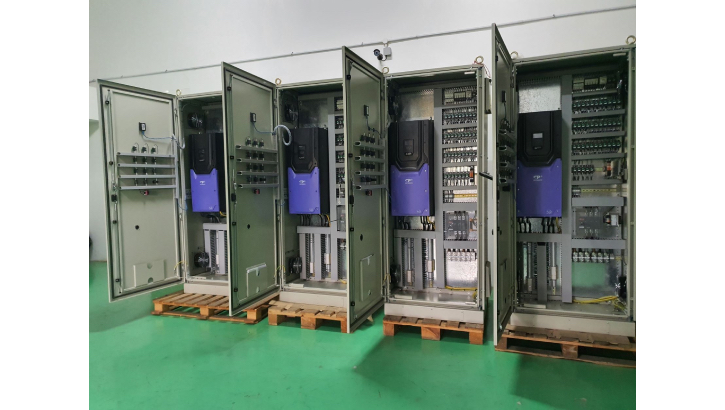 “The VFDs allow a much smoother and more accurate speed control on the electric thruster compared to hydraulic systems. This is important for the accurate manoeuvering of a boat,” added Henry.

“The system is also significantly more efficient, which reduces running costs in addition to the fact that it’s much easier to maintain and an environmentally safer option in terms of no hydraulic oils or contaminants.

“The reason for the greater efficiency is that a hydraulic system draws from the main diesel motor. This means the diesel motor has to increase its output to power both the propulsion of the ship as well as the bow thrusters when they’re being used.

“Having a separate electric powered unit with VFD control is more efficient and allows for more precise control, only used when needed. Additionally, electric motors are more compact, taking up less space, which is another important consideration within the confines of a boat.”

So far, 20 Optidrive P2s have been used on the fleet programme, with more to follow.

The Optidrive P2 is one of the most powerful VFDs in its class. It combines high performance with ease of use. It’s aimed at high performance and demanding and can handle 150% overload for 60 seconds.

More details can be found here 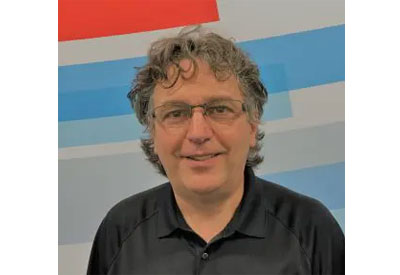 What if customizing your factory automation could be as easy as downloading an app? That’s the reality Bosch Rexroth seeks to provide with the ctrlX AUTOMATION system. Dubbed the ‘smartphone of automation’, the ctrlX AUTOMATION system seeks to make automation more user friendly, and give more control to smaller manufacturing companies who may not be able to develop their own specialized applications while using standard control systems. 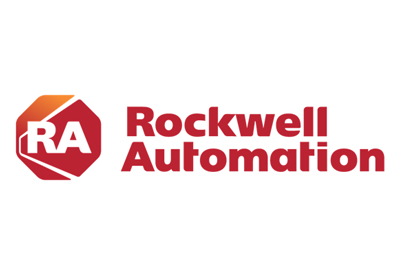 The savings keep coming when you use a variable frequency drive (VFD) with synchronous bypass and transfer capabilities. It can help reduce up-front capital costs and long-term energy and maintenance costs in various motor-control applications. And along with the cost savings, the VFD can help you increase efficiency and achieve more flexible process control. 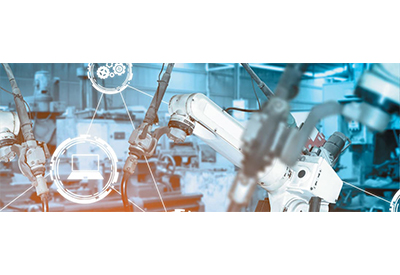 Having an edge-connected factory allows you to access your data at anytime, on or off the factory floor. No more manual reports, no more wondering what’s happening on the factory floor while you’re away. 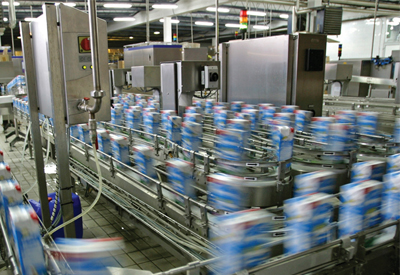 Safe Distance in Machine Design When machine safeguarding is used one of the most relevant (and least discussed) effective measures is safe placement of the equipment in relation to the hazard. This is especially true when trying to comply with the requirements to eliminate trapped energy under ISO 13849-1 where exhaust time and volume of compressed air in the machine play a role in creating a safe condition. 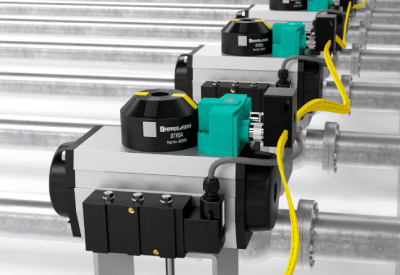 Valve position feedback and end position monitoring systems are used in process engineering plants to transfer information about the state of valves to the control panels and control rooms. Modern solutions operate inductively and offer several advantages over conventional feedback systems with mechanical contacts, which often have a limited-service life. Inductive noncontact systems from Pepperl+Fuchs are suitable for almost any challenge—from indoor, outdoor, and extreme applications to use in hazardous areas and with low-power electronics. Find out in this blog article which dual inductive sensor from Pepperl+Fuchs is the optimal solution for your application.