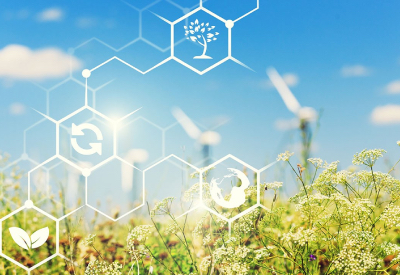 ABB has been awarded two major contracts by Plug Power Inc., a leading provider of turnkey solutions for the global green hydrogen economy, to provide the electrical systems for two new hydrogen plants in North America, set to collectively produce 60 tons of green hydrogen per day. Green hydrogen is produced with renewable energy sources and emits zero carbon when used as fuel.

The first plant, Project Gateway, in Genesee County, New York, will be North America’s largest green hydrogen production facility, providing the northeastern US daily with 45 metric tons of green liquid hydrogen, which contains as much energy as 126 tons of gasoline and equates to 14,000 tons of CO2 per year.

ABB will provide the full electrical system encased in an ABB eHouse solution – a prefabricated, walk-in, modular outdoor substation hosting a range of electrical, automation and ancillary equipment that provides the site and process power. ABB’s prefabricated and pre-tested solution reduces both the costs and time needed for installation and commissioning.

The hydrogen produced will be used for logistics and transportation sectors, enabling users to replace fossil fuels in on-road applications such as heavy-duty freight vehicles and forklifts.

“Plug Power’s investment in both the Project Gateway and Peachtree facilities shows our commitment to the region, our customers, and the future world we want to live in,” said Sanjay Shrestha, General Manager of Energy Solutions and Chief Strategy Officer of Plug Power. “ABB showed the focus, understanding and expertise to execute a successful project, and we look forward to collaborating on driving the broader hydrogen economy.”

Demand for hydrogen, which has grown more than threefold since 1975, continues to rise. According to the International Energy Agency, green hydrogen is currently enjoying unprecedented momentum, with the number of policies and projects around the world expanding rapidly[1].

“Green hydrogen will only become a widespread clean energy carrier if industry can scale up technologies and bring the overall production costs down,” said Brandon Spencer, President, ABB Energy Industries. “ABB’s goal is to help make hydrogen accessible as quickly and cost-effectively as possible to meet the growing global demand. We are proud to collaborate with Plug Power on their vision to build a resilient hydrogen ecosystem across North America.”

ABB is collaborating with customers and partners around the world to develop and integrate technology that will make hydrogen an accessible, affordable component of the world’s low carbon energy mix. These two projects are an important part of Plug Power’s plans to build additional plants around the US to offer green hydrogen that is cost-competitive with fossil fuel energy to customers looking to meet their sustainability goals. 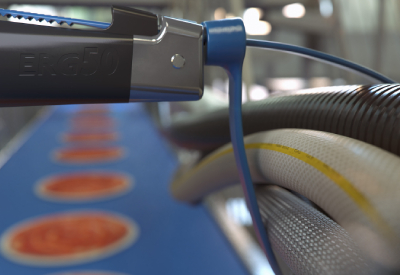 ABB’s new Ty-Rap® TyGenic™ cable ties are the industry’s first two-piece cable tie that is both antimicrobial* and detectable. They are over 99 percent effective against a broad spectrum of microorganisms and detectable by x-ray, visual and metal detection systems. Ty-Rap® TyGenic™ cable ties help protect against costly contamination and waste in food and beverage and pharmaceutical processing, healthcare, and hygiene-critical locations.

Authorized employee training is one of the most important aspects of a complete energy control program. Training delivers the knowledge that employees need to effectively lock out equipment for servicing or maintenance. 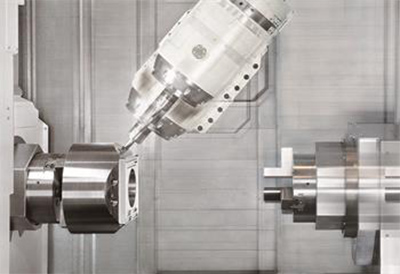 Despite the fact that Multi-Tasking technology has become increasingly common in shops across the country and around the world, many manufacturers still believe such machines are costly and a challenge to integrate into existing processes and automation. 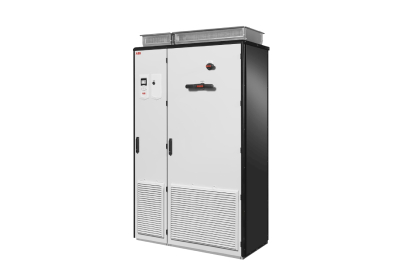 The safety and well-being of tunnel users depend on excellent ventilation. With its compact electric drives, ABB helps designers and operators of major infrastructures to meet the major technical challenges. In Canada, ABB proudly contributes to the safety of the Louis-Hippolyte Lafontaine tunnels in Montreal and the Crosslinx project in Toronto by installing its ACS880-17 and ACS880-37 series drives. 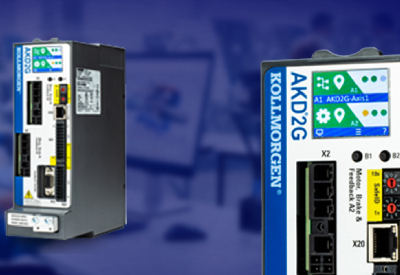 Advances in processor technology for servo drives continue to expand the features and capabilities they offer. Choosing a new drive or control system over an existing system ultimately depends on the application requirements. The AKD2G servo drive platform employs a new dual core processor and increased memory for high performance applications. A variety of applications can take advantage of its advanced capabilities, ease of use, and flexibility. Machine builders should consider five critical drive elements to upgrade from AKD to AKD2G. 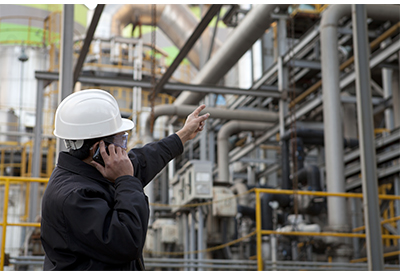 Do you have a countdown for when your critical assets are expected to fail? What could you do with one? What if, rather than scrambling to resolve asset failures when they happen out of the blue, you could see them coming and make plans to address them? You would probably herald in greater peace of mind, with less agonizing over surprise failures and the unplanned downtime that comes with them. You would also most likely realize financial savings by reducing your spending on maintenance and replacement parts.