Production workers can now more quickly access the data they need using the FactoryTalk Historian Site Edition (SE) software from Rockwell Automation. New enhancements make it the most reliable and secure release of the software to date.

To help users more quickly access data, the software now uses client-side connection balancing and failback. This balances user connections across multiple servers, instead of connecting them all to a primary server. In larger systems, where many people are making queries for data that can go back several years, this can reduce server demand to help users access data in seconds instead of minutes.

The FactoryTalk Historian SE software also now offers user-based archive scheduling. This function allows users to schedule historical archiving during down periods or off hours. It reduces the risk that archiving occurs during critical processes, when it can affect server performance and slow access to data.

To better secure production data, all subsystems within the FactoryTalk Historian SE software are now configured to run under least-required privileges. This minimizes the potential damage unauthorized users can do if they penetrate a system.

The software also now supports the latest operating systems, such as Windows Server 2019. This can extend the life of systems, which can be especially valuable for operators of validated systems in regulated industries.

The new FactoryTalk Historian SE software release is part of PlantPAx 5.0, the modern distributed control system (DCS) from Rockwell Automation, and uses the same FactoryTalk Services as other software included in the DCS. This minimizes the potential for conflict or errors and helps make installation easier. 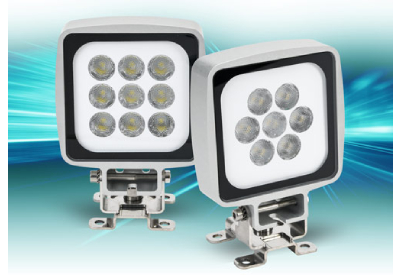 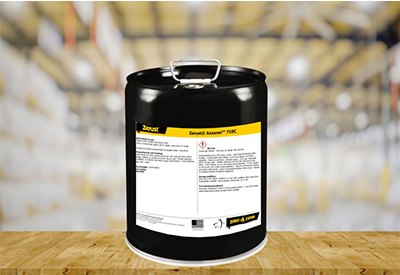 Zerust Axxanol 710C is a corrosion preventative oil additive that protects by means of Zerust Contact Inhibitors and Volatile Corrosion Inhibitors (VCI). Designed to protect engines, hydraulic systems, and gearboxes against corrosion during lay-up, shipping, or other storage applications. 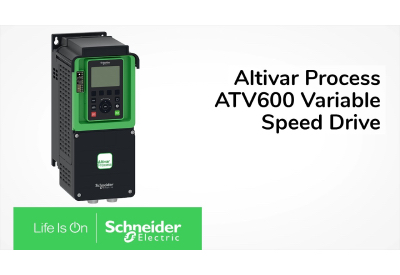 Reported as the only range on the market providing a common platform from 1HP – 20,000HP in all voltages, Altivar Process is easy-to-use with a consistent experience for usability, functionality, performance, and flexibility delivered through Drives Services. 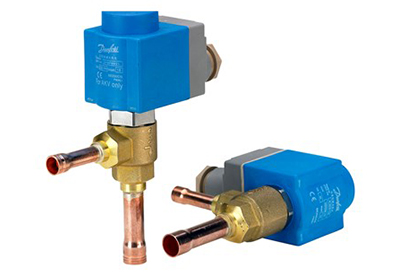 The new AKVP series of electric expansion valves reduces complexity by merging the well-known AKV10 & AKVH10 portfolio into one product, 50% increased capacity in the same housing and boosting the performance. 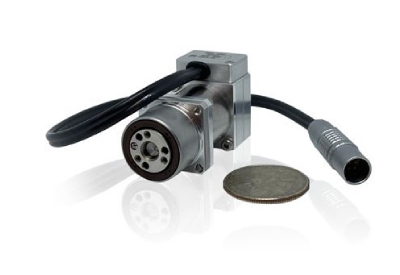 The compact RSF-5 miniature actuator with a zero backlash Harmonic Drive® gear delivers high torque with exceptional accuracy and repeatability. The actuator features an integrated servo drive utilizing CANopen® communication. This evolutionary product eliminates the need for an external drive and greatly improves wiring while retaining high-positional accuracy and torsional stiffness in a compact housing. This new miniature actuator product is ideal for use in robotics. 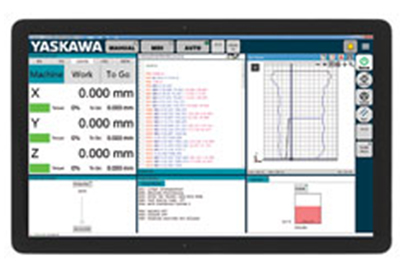