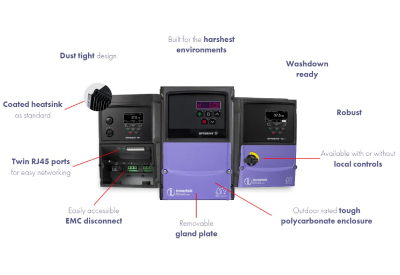 Optidrive variable frequency drives provide advanced electric motor control and are renowned for their ease of set up and use. With the addition of IP66 / NEMA 4X rated enclosures, which are available across the E3, P2 and Eco ranges, they can operate in some of the harshest environments. The IP66 / NEMA 4X rated variable frequency drives can be used in applications and environments containing large amounts of dust, moisture, and chemicals. They are the perfect choice for applications such as conveyors, mixers, packaging, ventilation and fans, and water or liquid pump systems.

The high level of protection provided allows the drives to be placed directly on, or very close to, the motor and application without the need for a cabinet. This makes them an ideal solution for outdoor applications, retrofitting and equipment requiring washdown. A coated heatsink combined with the protected enclosure, and a design that eliminates areas where dirt can become lodged, makes them able to withstand strong water jets, which means they are perfectly suited to applications requiring stringent hygiene standards.

IP and NEMA ratings. What are they and which do I need for my application?

Ingress Protection (IP) ratings were developed in Europe and are used internationally. NEMA ratings (also called NEMA Type ratings) were developed by the U.S.-based National Electrical Manufacturers Association. Both IP and NEMA are rating systems for the level of protection offered against exposure to substances such liquids, rain, ice, corrosion and dust.

What are IP ratings? 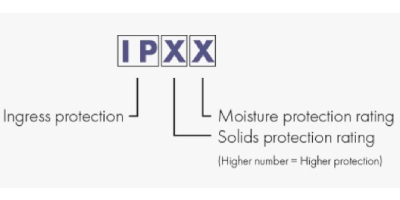 IP (Ingress Protection) of products is an international rating system that classifies devices for different environmental conditions All electrical devices have an IP rating which are defined in International Standard EN 60529. The rating provides a consistent measure of sealing effectiveness of electrical devices against intrusion from foreign bodies such as dirt or water.

What does IP rating mean? 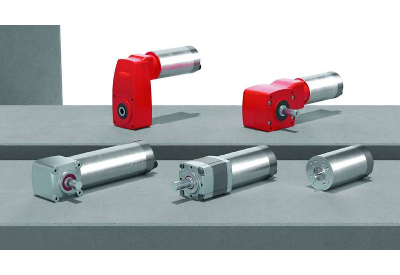 Demands in consumer and industrial logistics are changing. Orders are having to be fulfilled ever faster and container sizes are getting smaller. At the same time, factory logistics, and therefore also warehouse technology, are becoming more flexible, while conveyor modules are getting smaller and materials handling technology is increasingly mobile. Shuttle vehicles are taking over from rigid systems in certain areas – logistics and warehouse technology are changing. These changes are increasing the level of automation and decreasing the installation space for gearmotors 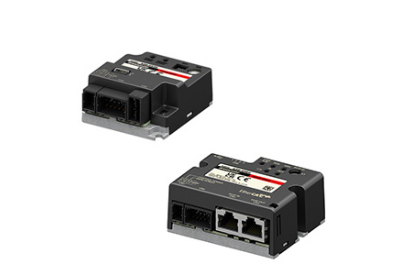 Oriental Motor USA is pleased to announce the new additions to the AZ mini Driver line-up. The new mini drivers include a slimmer design and are available with RS-485 communication and EtherCAT drive profile compatible type. 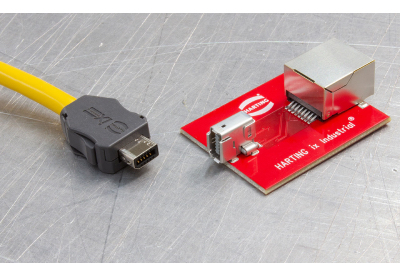 The new PNO guideline Profinet Cabling and Interconnection Technology – Guideline for PROFINET Version 5.0 specifies the ix Industrial® mating face as a new standard for Ethernet applications. The guideline was officially published on June 29, 2021, and provides PROFINET users with a reliable set of rules for industrial cabling. 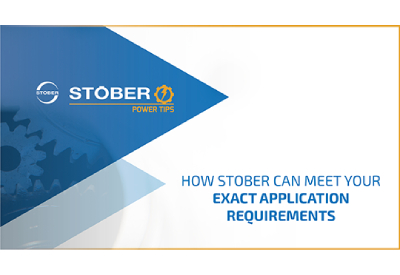 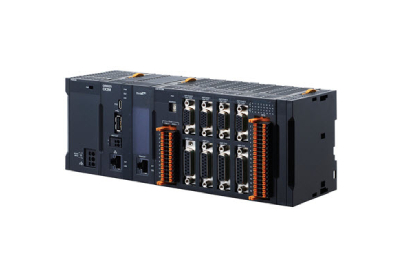 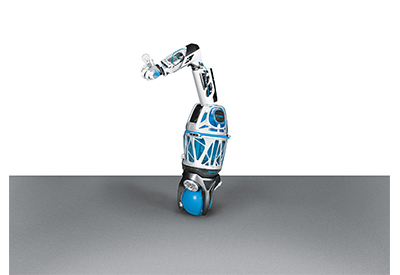 Advancing gripping technology is essential for promoting new uses for automated systems. Festo’s Bionic Mobile Assistant robotic helper, one of the latest reveals from the company’s Bionic Learning Network, represents a significant advance in mimicking that most amazing gripping tool of nature – the human hand.