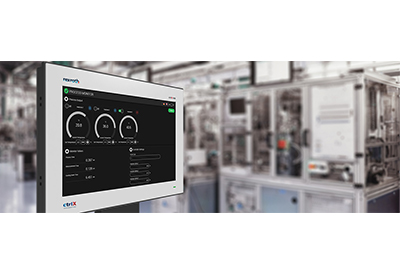 With the revolutionary ctrlX AUTOMATION platform from Bosch Rexroth, users can take advantage of an open ecosystem. Thanks to the platform, they can use apps from Bosch Rexroth, applications from third-party providers or apps they have produced themselves. As a result, applications for all automation tasks are available. More and more third-party providers are joining the partner ecosystem ctrlX World. There are already three partners for HMI applications: MGA Ingenieurdienstleistungen GmbH, Mirasoft GmbH & Co. KG and Smart HMI GmbH.

ctrlX AUTOMATION meets all the requirements as regards modern automation in the era of digitalization and connectivity. The system – comprising software and hardware solutions – has a Linux real-time operating system, completely open standards, app technology for programming, web-based engineering and comprehensive IoT connectivity.

Within the platform, users can use apps they have produced themselves as well as the applications from Bosch Rexroth and third-party providers. The apps can be downloaded from the ctrlX App Store and assigned to the ctrlX CORE control platform via a licensing system.

Thanks to the partnership, the partners can broaden their business models and increase the range of their solutions. In the ctrlX World partner ecosystem, there is already a wide range of existing applications from third-party providers. Customers can download AI apps for production and process improvements or intelligent software expansions for mechanisms such as gearboxes or gripping and clamping systems. At the same time, solutions for MES connectivity, voice recognition, network IT security, HMI visualization and much more are available.

There are three partner companies in the area of HMI (Human Machine Interface) which is essential for modern industrial automation in order to bring people and machines closer together:

MGA Ingenieurdienstleistungen GmbH developed a voice input app for ctrlX AUTOMATION in order to make life easier for machine operators when working. Users can move freely around the machine and concentrate on their work piece rather than the operating panel. The system is coupled to a response system, so the operator receives an answer from the machine too. For more than 20 years, MGA has specialized in process automation and control systems. With the voice input app for ctrlX AUTOMATION, it has created an innovation within the market.

Mirasoft GmbH & Co. KG also focuses on making life easier for automation technicians and speeding up their work. With the company’s AnyViz Cloud concept, cloud HMIs can be created with just a few clicks. Via the AnyViz Cloud, those responsible can keep track of all their industrial systems. They can generate visualizations, graphical analyses and reports quickly and intuitively. ctrlX AUTOMATION customers who use the Mirasoft app benefit from the convenient visualization and analysis of production processes for greater transparency and efficiency.

Smart HMI GmbH is also a Bosch Rexroth partner. It allows users in the ctrlX World to create Web HMIs for ctrlX AUTOMATION with no need for programming knowledge – whether it be for simple process control systems with few displays or demanding Web HMIs for machines and systems. The WYSIWYG HMI editor, numerous ready-made web widgets and sophisticated styling and layout functions make the system easy to use. If necessary, the web visualization which is based on standard technologies can be expanded flexibly. It runs as an app on the ctrlX CORE control platform but can also be executed on other ctrlX AUTOMATION components.

“The partnership with our third-party providers in the area of HMI and their apps underline the fact that ctrlX AUTOMATION focuses on simplicity, openness and flexibility for automation. Ultimately, what we want to do today is to control processes in the most flexible way possible while saving time and to harmonize people and machines in a sensible manner,” explained Hans Michael Krause, Director of Product Management ctrlX World at Bosch Rexroth AG. 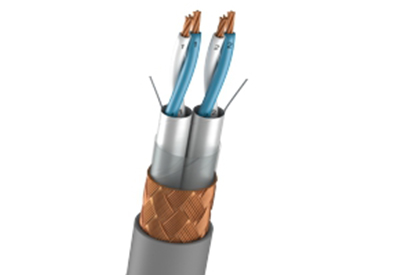 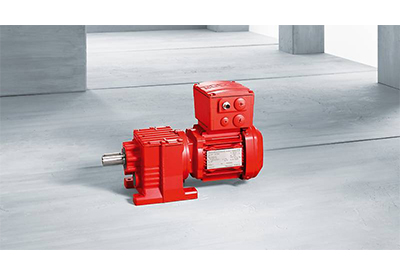 For decentralization with power ratings up to 3 kW: MOVI-SWITCH the compact and durable motor starter. Drive tasks without control cabinet. Close to the motor and optionally available with IP66 degree of protection. 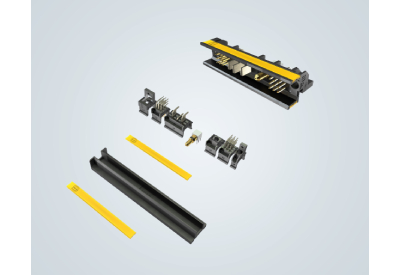 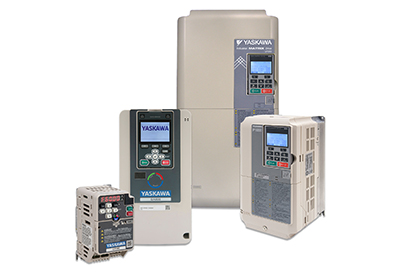 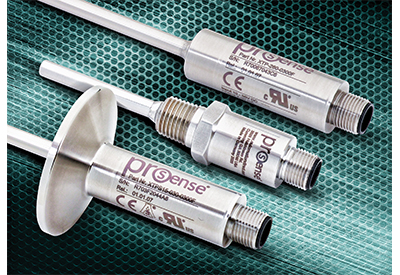 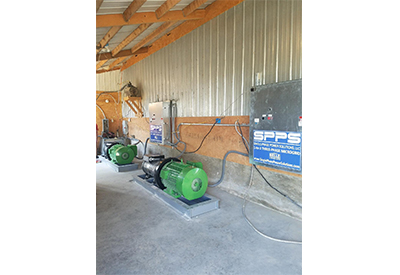 Single Phase Power Solutions introduces the 50 HP 1-to-3 Microgrid Power Source featuring a patented BELLE Motor with Written-Pole technology to deliver three-phase power from single-phase utility service. The 50 HP 1-to-3 can be used to operate a 25 HP motor three-phase motor, and multiple other motors up the remaining 25 HP of capacity. Ideal for areas without three-phase service, this revolutionary approach eliminates the high fuel and maintenance costs, and the pollution of fossil-fuel-powered Gen-Sets, while delivering superior power quality to that of a conventional phase converter.