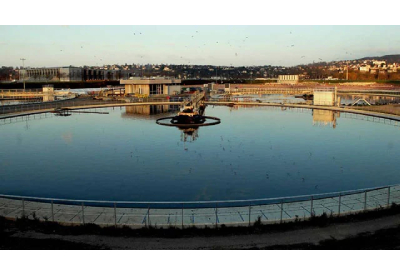 “There are some things management may know about the project that the engineer or contractor may not be aware of and not be taking into account,” Johnson notes. “By working together in this manner, we can better guarantee a fixed price.” The 100,000-square-foot Buffalo Pound Water Treatment Plant, serving Regina, Moose Jaw, and communities in-between, was first built in the mid-1950s.  “We opened the plant in 1955 and expanded it in 1957,” Johnson reports. “We introduced new processes in 1985 and expanded again in 1989. We introduced a UV system in 2017 and new back-up generators over the last couple of years.

“When this project is completed, we shouldn’t have to do any more upgrades for at least 25 years.” The $222-million price tag for the renewal project is being funded jointly by all three levels of government. Johnson reports the design contract was awarded in June 2020 to Graham Infrastructure Inc. and Aecon Water Infrastructure Inc. and that the project will use primarily Saskatchewan tradespeople. Work on the project is expected to begin early next year.

The project is primarily renewal with some elements scheduled for demolition and replaced with construction. The plans call for new offices, a brand new ozonation process, new low lift pumps, a repurposing of the regeneration facility to a new chemical storage facility, clarifiers converted to dissolved air flotation, conversion of the granular activated carbon conduction to a biological process and some new processed waste lagoons with rehabilitation of existing lagoons. Johnson notes the overall size of the plant will remain about the same after completion of the project which is expected to be in 2025. 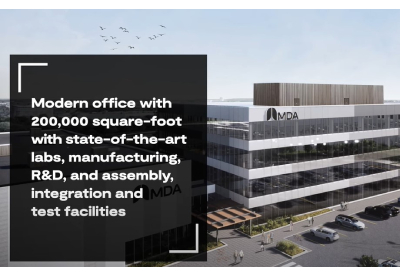 Ontario’s reputation as a North American leader in advanced manufacturing, research and development is growing with a new global headquarters and Space Robotics Centre of Excellence for Canadarm manufacturer MDA. With support from the Ontario government, MDA is investing $100 million over five years for its new Space Robotics Centre of Excellence and developing leading-edge technologies in commercial space robotics. The new centre will be the home for the design, development, and manufacture of the iconic and industry leading Canadarm3.

With over 55 years as an Industrial Automation Distributor, Proax has once again expanded its product offering and technical expertise to provide more versatility and superior mechanical solutions. Their new offering includes a specialized team dedicated to mechanical solutions, several new industry leading product lines, and a new online robotic configurator. 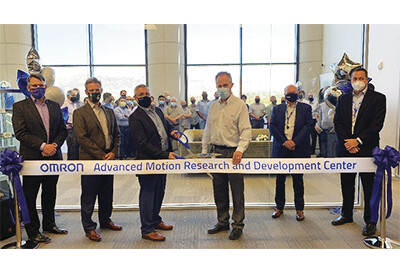 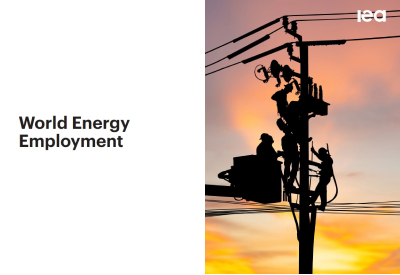 IEA provides the proclaimed first ever assessment of energy jobs worldwide by region and technology, offering vital analysis in the context of the global energy crisis and clean energy transitions. Global employment in the energy sector has risen above its pre-pandemic levels, led by increased hiring in clean energy, according to a new IEA report that offers the first worldwide benchmark for employment across energy industries. 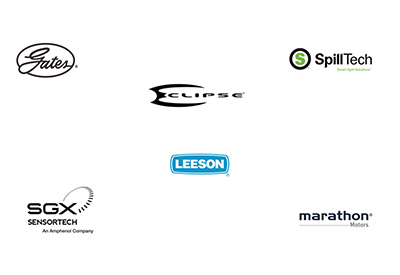