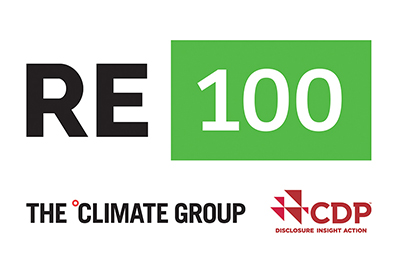 Nexans has recently joined the Climate Group’s RE100 initiative and is committed to achieving 100% renewable electricity by 2030.

RE100 is a global initiative bringing together the world’s most influential companies leading the transition to 100% renewable electricity.

In line with the Paris agreements (COP21), which set a limit of 1.5°C warming by 2030, Nexans has unveiled its roadmap towards carbon neutrality. As part of this plan, the Group is aiming for an average annual reduction of 4.2% in its greenhouse gas emissions (in particular on scopes 1 and 21) and plans, among other things, to use renewable energy through local production or the purchase of decarbonated energy for all sites, and that 100% of R&D projects will be dedicated to energy transition and energy efficiency.

“Our ambition is to contribute to the energy transition by being a player in the sustainable electrification of the world,” says Christopher Guérin, CEO of Nexans. “More than a strategic axis, renewable energy is part of our purpose: “Electrify the future“. Joining the RE100 demonstrates Nexans’ commitment to bring a sustainable future for all.”

“I am delighted to welcome Nexans to RE100. By committing to 100% renewable electricity by 2030, Nexans is joining a growing number of companies committed to driving market change. This sends a powerful message that renewable electricity makes good business sense, and we encourage others to follow,” says Sam Kimmins, Head of RE100, the Climate Group.

The BODAS-drive eDA is a future-compatible and scalable control solution for hydrostatic travel drives. It is available either as a completely pre-programmed or an open, extensible system. 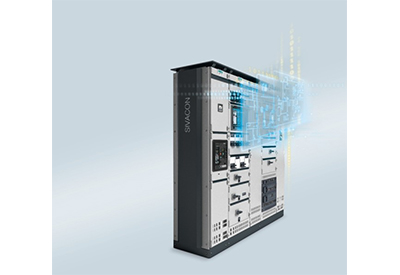 In this short introduction to SIVACON S8, a new line of Low Voltage Motor Control Centers for Siemens in Canada, you will receive a short product overview of SIVACON S8 and how Siemens is bringing German Engineering to Canada. This recording will review the advantages, main applications, features, and Canadian adaptations of this product. 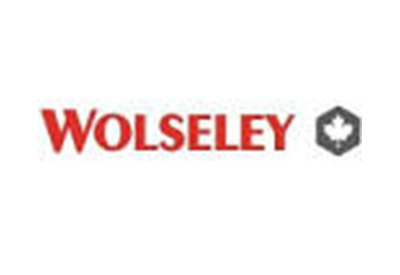 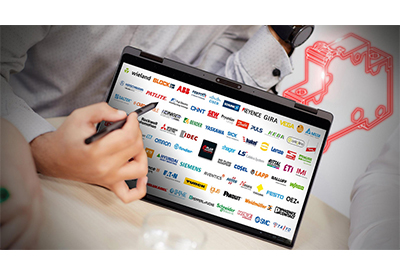 New and updated data sets since May 7th for EPLAN’s Data Portal. 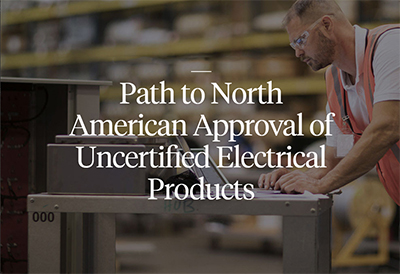 In Canada, it is mandatory to comply with SPE-1000 – Model code for the field evaluation of electrical equipment. Many areas in the U.S. also require field evaluations, so Canadian companies with products destined for the U.S. will benefit from utilizing NFPA 791 to meet local electrical safety requirements.