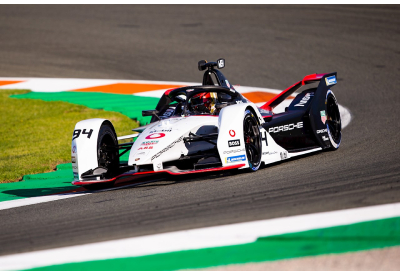 Season 8 of the ABB FIA Formula E World Championship opens much as the series has since 2018, with fierce duels set to unfold on the historic city streets of Diriyah, Saudi Arabia. Still, the Saudi double-header is anything but a replay of previous years, with an array of new developments that sharpen the performance of the fully electric racecars and bring a healthy measure of intrigue to the quest for the 2021/22 Championship.

The return to this UNESCO World Heritage Site in the Saudi capital of Riyadh for two races on January 28-29 follows the rigorous pre-season test sessions that concluded last month in Valencia, Spain. Staged on a 2.5-kilometer (1.5-mile) street course of 21 turns, tracing the ancient city walls, Diriyah’s on-track battles are all the more dramatic as a night event – timing that’s made possible by highly efficient lighting drawing power entirely from renewable energy sources.

As has always been the case in ABB Formula E – the first sport to operate with net-zero carbon impact since its inception – the battery-powered cars make it viable for the championship to be contested in urban centers around the globe. The Season 8 calendar, expanded to the series’ largest-ever schedule of 16 races, adds new stops in Jakarta, Indonesia and Vancouver, Canada, wrapping up with an August double race in Seoul, South Korea. 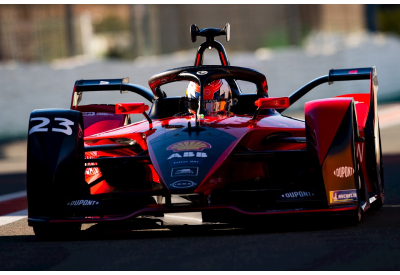 This trio of untested track locations, for which the 11 ABB Formula E teams have no data or experience to draw on, are not the only unknowns promising to roil assumptions about learnings carried over from prior seasons. The driver ranks now include several entrants new to all-electric competition, along with a number of team switches among veteran racers. Add to that a boost in allowable power limits – to 220 kW during races, from 200, and up to 250 kW in Attack Mode – as well as a new procedure for races affected by full-course yellow flag conditions, and the potential for a significant re-ordering of which teams dominate becomes apparent.

Even so, it may be the overhaul of the all-important qualifying sessions that will be revealed as the greatest surprise in Diriyah and following races. The new tournament-style process features “knockout rounds” of head-to-head matchups to determine starting positions, eliminating some of the disadvantage of compromised track conditions that stymied qualifying in earlier years.

The message of ABB’s sustainability mission in Formula E, and the company’s essential role in electrifying the world’s transportation fleet, is amplified in 2022 by the addition of Lucas di Grassi to the roster of ABB Formula E Ambassadors, joining Sebastien Buemi, Simona de Silvestro and new signing, the reigning world champion Nyck De Vries. A past series champion, driving this season for ROKiT Venturi racing, di Grassi will provide a well-informed viewpoint on sustainability issues, as he did last November at the COP26 climate conference in Glasgow, Scotland. 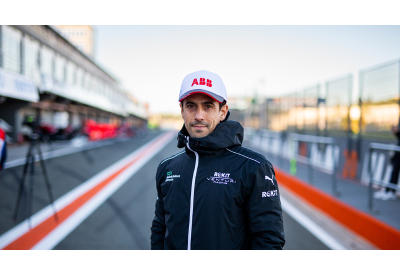 Di Grassi is optimistic about the changes to the qualifying rules, noting that the earlier process worked as intended in producing a starting grid that was more random, rather than always having the same handful of fastest cars at the front. “The new process is much more fair, and ought to leave us with fewer contenders for the championship at the end of the year,” he said. The greater challenges for drivers in Season 8, he feels, arise during the races. “The power level is increased by 10 percent, so operating temperatures can go up 20 percent,” he said. “That will limit just how much you can use. Managing temperatures, including for the tires, will be critical.”

In the larger picture, di Grassi is encouraged by the role that sports like Formula E can take in moving toward sustainability: “A sport like football provides inspiration and entertainment, but advances in motorsports can make a difference to millions of people’s lives. With ABB developing technology around the Formula E ecosystem, there’s a path to transforming society.”

The Diriyah race site is a logical fit for ABB as the title partner of Formula E, supporting a commercial relationship with the Kingdom of Saudi Arabia that that dates back some 70 years. Beginning as a supplier of gas turbines and growing to include the essential elements of the country’s electrical infrastructure, ABB today develops and manufactures such vital components as switchgear and transformers locally. The engineering and production of industrial automation equipment has been underway in the Kingdom since 2002. 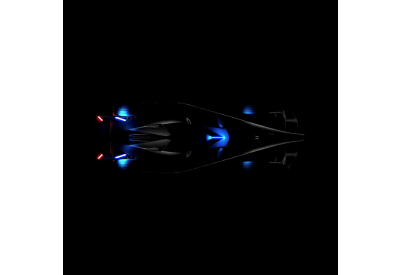 More recently, ABB started work with The Red Sea Development Company (TRSDC) to supply power systems and digital solutions for the Red Sea Project, a luxury tourism destination designed to bring together natural surroundings with first class accommodations across an archipelago of more than 90 islands. ABB’s work will enable the resort to run on 100 per cent renewable energy, when it opens to the public in 2030.  Following the Saudi race, Season 8 picks up in February with a Mexico City round followed by a European swing that visits Rome for a double-header weekend and continuing on to Monaco and Berlin.

ABB’s commitment to e-mobility, amid a backdrop of record EV sales, model introductions and DC fast charger installations, and the mission of the ABB Formula E Championship, is deepening as the series expands its reach. Following the 2021/22 Championship, the last year for the Gen2 racecar, ABB will become the Official Charging Supplier for Season 9 (2022/23) – the first for the exciting new Gen3 racecars. 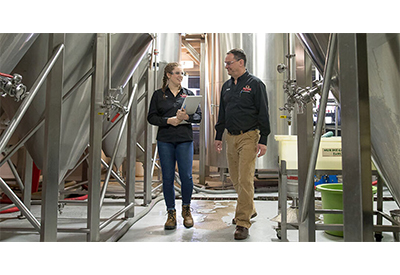 Did you know that Rogers Electric & Machine is a service provider for the Industrial Energy Efficiency Program? This NB Power / Énergie NB program allows them to help you improve your energy efficiency and make large savings over the long run. 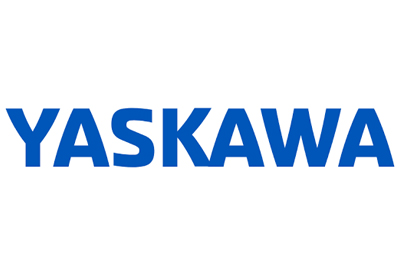 Controlling your applications with our drives can save you energy and reduce your operating cost. To complete your energy estimation all you need is your customer information, utility information, and systems specifics to calculate energy savings and carbon emissions for single or multiple systems. 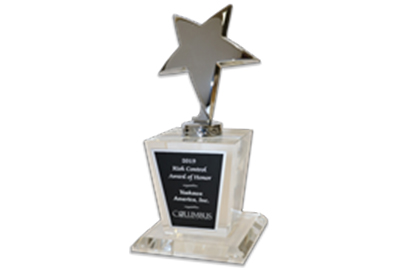 Yaskawa received the Highest Risk Control Award for the manufacturing sector of Columbus Insurance Ltd. This is awarded to the manufacturer who has implemented risk controls that yield an industry-leading workers compensation claims frequency rate for the past five years. Other metrics used to select the award winner include annual safety audit scores, employee engagement in safety programs, and net risk sharing with other members. 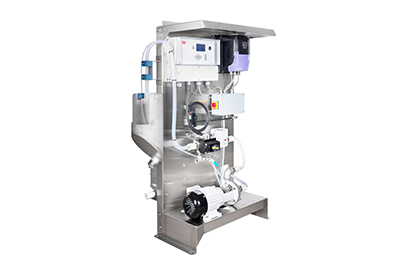 Trident Limited, the world’s largest manufacturer of wheat straw-based paper, needed a retention measurement solution to help reduce sheet breaks on their paper machine producing high quality copier and printing paper. Retention control is important for papermaking operations due to the large influence it has on the variability reduction of paper quality and its ability to help stabilize the wet end. 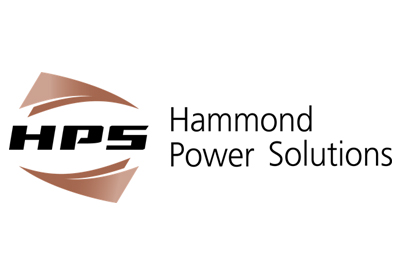 This webinar (Friday April 17, 2020 at 11:00am – 12:00pm EDT) will review simple and easily applied criteria used to select line reactors for use on the line and load sides of Variable Frequency Drives. VFD’s are an important device in many critical commercial and industrial applications. Line reactors are a economical tool which can both protect your investment in the VFD and motor and maintain critical processes.