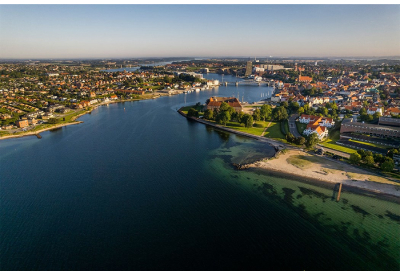 With the world contending with its biggest energy crisis since the 1970s, the focus of the Global Conference was on how to implement measures quickly to reduce energy use, with the aim of easing cost pressures on consumers, cutting reliance on fuel imports and driving progress towards climate goals – while supporting job creation and economic growth. The new IEA analysis, published to coincide with the Global Conference, underscores the vital role of energy efficiency and energy saving in meeting today’s crises by immediately addressing the crippling impacts of the spike in energy prices, strengthening energy security and tackling climate change.

IEA Executive Director Fatih Birol said: “Energy efficiency is a critical solution to so many of the world’s most urgent challenges – it can simultaneously make our energy supplies more affordable, more secure and more sustainable. But inexplicably, government and business leaders are failing to sufficiently act on this. The oil shocks of the 1970s set in motion major advances in efficiency, and it is utterly essential that efficiency is at the heart of the response to today’s global energy crisis. The leaders meeting at the IEA Global Conference on Energy Efficiency need to make this the moment when the world hits the accelerator on efficiency – or we may fail to respond to the current energy crisis properly and pay the price for years to come.”

This year’s Global Conference was jointly organised by the IEA and Denmark’s Ministry of Climate, Energy and Utilities, with support from Danish engineering company Danfoss.

Denmark’s Minister of Climate, Energy and Utilities Dan Jørgensen said: “It’s no longer a question of whether we should implement more energy efficient solutions and technologies globally – it’s a question of how we are going to do that. By increasing our energy efficiency, we can reduce our dependence of Russian oil and gas completely and move closer to achieving climate neutrality. The conference in Sønderborg and the gathering of energy and climate leaders from various sectors and all parts of the world is an important step in the right direction.”

Danfoss President and CEO Kim Fausing said: “If the world is to meet climate goals to limit global warming, energy efficiency measures must be prioritized. A third of the reduction needed in CO2 emissions this decade according to the IEA net zero scenario must come from improvements in energy efficiency. The good news is that the solutions are there to improve energy efficiency in all sectors. We don’t need to wait. We need action because the greenest energy is the energy we don’t use.”

On the main conference day on June 8, leaders in industry, government and civil society discussed issues such as buildings of the future, the role of consumer behaviour, and how to unlock financing for efficiency measures. The following day included a unique closed-door session where Ministers from around the world will share best practices on how to accelerate progress. The town of Sønderborg also hosted a number of technological showcases for the leaders to visit.

According to the new IEA analysis, doubling the current global rate of energy intensity improvement to 4% a year has the potential to avoid 95 exajoules a year of final energy consumption by the end of this decade compared with a pathway based on today’s policy settings. This is equivalent to the current annual energy use of China. That level of savings would reduce global CO2 emissions by an additional 5 billion tonnes a year by 2030, about a third of the total emissions reduction efforts needed this decade to move the world onto a pathway to net zero emissions by mid-century, as laid out in the Net Zero Roadmap the IEA published last year.

These extra efficiency efforts would cut global spending on energy. For example, households alone could save as much as USD 650 billion a year on energy bills by the end of the decade compared with what they would have spent in a pathway based on today’s policy settings. The amount of natural gas that the world would avoid using as a result of this would be equal to four times what the European Union imported from Russia last year, while the reduced oil consumption would be almost 30 million barrels of oil per day, about triple Russia’s average production in 2021. Compared to today, this global push on efficiency would help create 10 million additional jobs in fields ranging from building retrofits to manufacturing and transport infrastructure.

The new IEA analysis shows the significant opportunities for rapid energy efficiency gains in all sectors of the global economy. Most of these opportunities involve readily available technologies and would fully pay for themselves through lower running costs, especially at today’s high energy prices. By 2030, around a third of the avoided energy demand comes from deploying more efficient equipment, ranging from air conditioners to cars. About a fifth comes from electrification, such as switching to heat pumps or electric cars. Digitalisation and use of more efficient materials in industry provide much of the rest.

The new analysis complements the insights on the critical role of energy efficiency and energy saving measures in addressing today’s global energy crisis that were highlighted by the IEA’s recent 10-Point Plan to Reduce the European Union’s Reliance on Russian Natural Gas and 10-Point Plan to Cut Oil Use, as well as Playing my part: How to save money, reduce reliance on Russian energy, support Ukraine and help the planet, which was developed in cooperation with the European Commission. 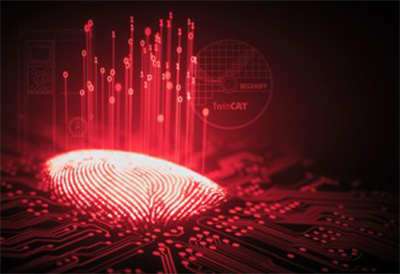 Introducing enhanced programmability and functionality for AC drives and control systems, thanks to innovative solutions jointly developed by Danfoss Drives and Beckhoff Automation. 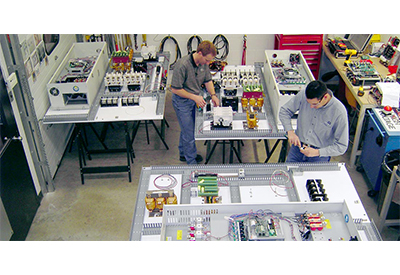 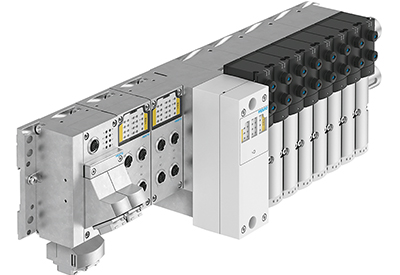 Festo will introduce to Rockwell Automation customers at Automation Fair@Home, November 16-20, a unique pneumatic valve manifold that enables up to Performance Level (PL)-d Category 3 safety through an integrated serial bus backplane for pneumatics. 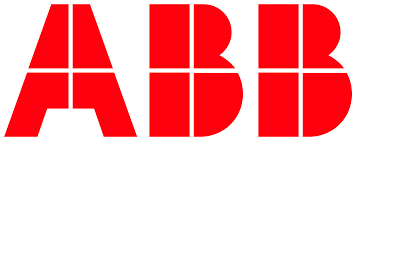 ABB’s Head of Mining, Process Industries, discusses the electrification of mining in the latest episode of ABB Decoded and explores how mines can become more sustainable themselves while extracting the minerals essential to creating climate-friendly solutions. The game-changing solution ABB AbilityTM eMine helps make the all-electric mine possible. 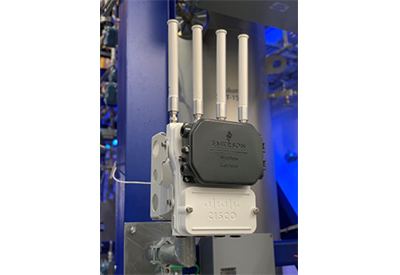 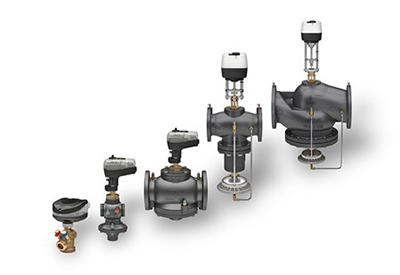 Roughly 5 years ago Danfoss introduced NovoCon S, the first of its kind digital actuator specially designed for AB-QM pressure independent control valves (PICVs). At the time this was a revolutionary actuator for controlling flow’s through terminal units in hydronic HVAC applications.