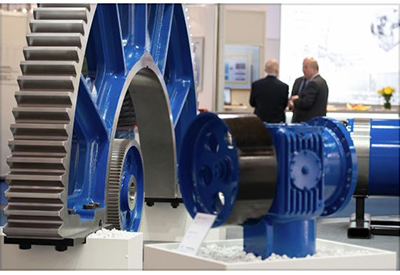 In October of 2020, orders in the mechanical and plant engineering sector matched the previous year’s level.

For the first time since January 2020, they were no longer in decline. Overall, orders from abroad were on a par with the previous year, although they fell by 4 percent from the European countries and rose by 2 percent from the non-European countries. In Germany, the machinery and plant manufacturers recorded a small increase in orders of 1 percent. “This results in a pleasing zero in the monthly balance sheet. The low level of orders in the fourth quarter of 2019 did of course have an impact,” said VDMA Chief Economist Dr. Ralph Wiechers. “The increasing restrictions and uncertainties resulting from the second corona wave were not yet reflected in the order books in October,” he added.

Achieving zero carbon dioxide and nitrogen oxide emissions is no easy task — especially for those operating gas furnaces. To accelerate the green revolution in aluminium production, Kanthal, part of Sandvik Materials Technology (SMT), is using its expertise in heating technology to ignite a step-change towards clean energy alternatives. In recognition of Kanthal’s success, its landmark “Go Green” testing service has been awarded Sandvik’s first sustainability award. 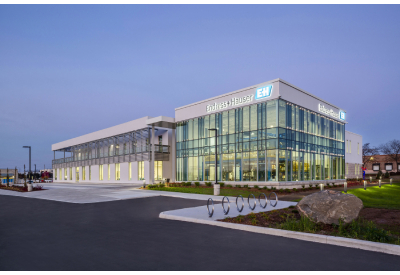 The Endress+Hauser Customer Experience Centre is Zero Carbon Building (ZCB) – Design Certified, the first of two advanced sustainability targets for the new facility. The 47,000 SF training and administrative centre located in Burlington, ON, is the first privately owned facility to target ZCB and LEED Gold Certification simultaneously, and the first Net Zero Energy, Net Zero Carbon design for the international company, setting a new standard for its international portfolio of buildings. 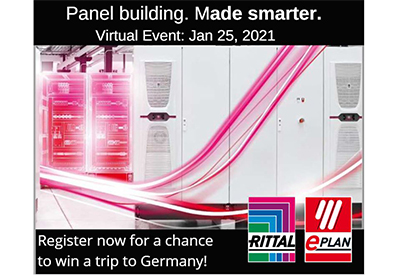 Rittal and EPLAN are starting the New Year by offering a chance to make their customers’ value-creating processes faster, more economical and more exact, with a value-filled event entitled “Panel building. Made smarter.” This is a great opportunity to attend this event live from anywhere around the World. 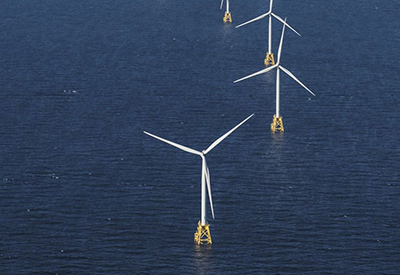 In the final quarter of 2019, Nexans, Eversource, and Ørsted announced a framework agreement. The agreement will reinforce their long-term partnership and will result in Nexans having the opportunity to provide up to 1,000 km of subsea high voltage export cables for Ørsted’s offshore wind farms in North America. The first delivery is expected by 2022 and the agreement extends until 2027. 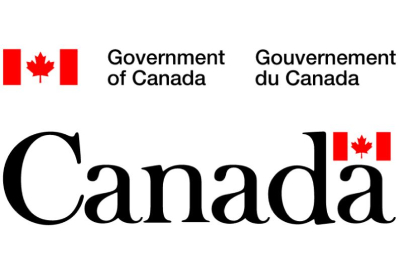 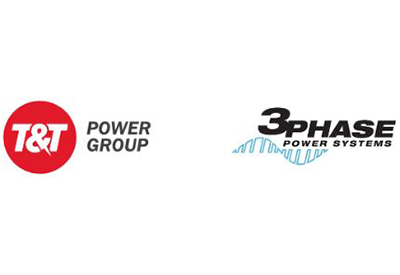 T&T Power Group, a Canadian based Corporation providing electrical generation, distribution, and application products and services, has recently announced that it has acquired Vancouver, British Columbia based company 3 Phase Power Systems by way of a share purchase agreement (SPA).