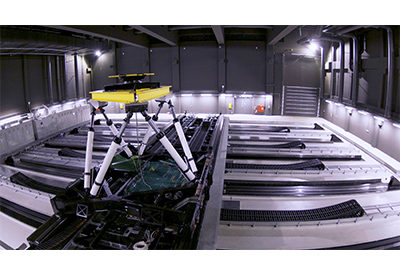 With interest in driverless cars increasing all the time, and with car manufacturers looking for deeper insights into potential driving experiences, simulations have become more and more useful. Bosch Rexroth manufactured two of the most advanced motion systems in the world to be used as the basis for two modern and immersive driving simulators.

Bosch Rexroth motion systems are known for innovation across a wide range of industries. Two simulators using these systems are constructed to recreate two different driving experiences, and in order to get each one as accurate as possible it was necessary to look at new ways to make and integrate different motion systems.

The two simulations are known respectively as High Dynamic (HD) and High Fidelity (HF). The HD simulator is designed to recreate the feeling of driving on highways at higher speeds and for high accelerations, whereas the HF simulator emulates driving in cities and country roads at varying speeds and accelerations.

“Driving in the city is very different to driving on highways, so we needed to engineer the motion systems accordingly,” says Ronald Bekker, Project Manager for Bosch Rexroth. “The HF simulator has nine directions of freedom as driving in cities tends to involve sharper turns, frequent changes in direction and speed. The HD simulator only has seven directions of freedom, but is capable of generating a greater sensation of acceleration. Each presents its own engineering challenges, especially as a primary goal is for both to be as immersive as possible, which means we need the systems to be very responsive and at the same time as smooth and silent as possible, which are contradictive requirements.”

Both systems are complex, and based on similar technologies. Linear motors are used in both, for example, but the HD simulator has many more motors to help generate the increased acceleration and deceleration forces. Bosch Rexroth also developed a new rail wheel system to allow for higher maximum speeds, and the linear electrical motors have no moving parts which contributes to noise reduction.

Bosch Rexroth are providing the motion systems, with the dome, mock-up car and projection equipment being provided by an external partner. Through cooperation and effective integration, these driving simulators represent another step forward in immersion and accuracy. 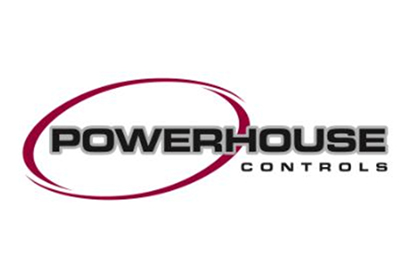 HELUKABEL recently announced that multiple TPE-jacketed control and motor cables have recently been tested and certified by ECOLAB for use during washdown processes found typically in the food and beverage industries. 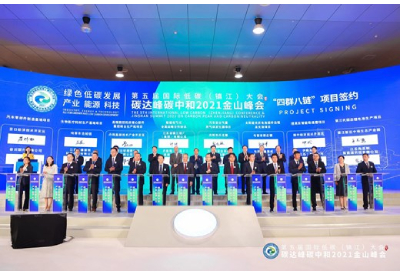 Danfoss China and Zhenjiang Shipyard’s partnership will further enhance the electrification portfolio of the biggest tugboat shipyard in the Greater China Region. Hybrid tugboats are optimized for green ports and directly impact the reduction of carbon emissions from China’s marine and shipping industries. Danfoss Power Solutions’ electrification division, Editron, will provide its hybrid marine system, one of the most compact and lightweight on the market, to boost efficiency and reduce carbon emissions 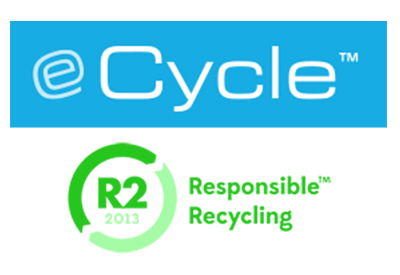 Recently, Reliable Controls was pleased to announce a new initiative that will help its customers minimize waste in the field: eCycle. The eCycle service allows Reliable Controls Authorized Dealers to send non-repairable Reliable Controls and peripheral partner devices to be disposed of in an environmentally responsible manner.

In today’s dynamic production environments, companies are constrained by limited capabilities of their legacy DCS and their ability to support these legacy systems. 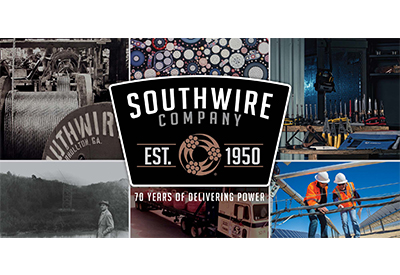 On March 23, 1950 Southwire was founded by Roy Richards Sr. The organization, which would revolutionize the industry, started making wire and cable with just 12 employees and three machines. This year, Southwire celebrates 70 years of successful business, quality and service.